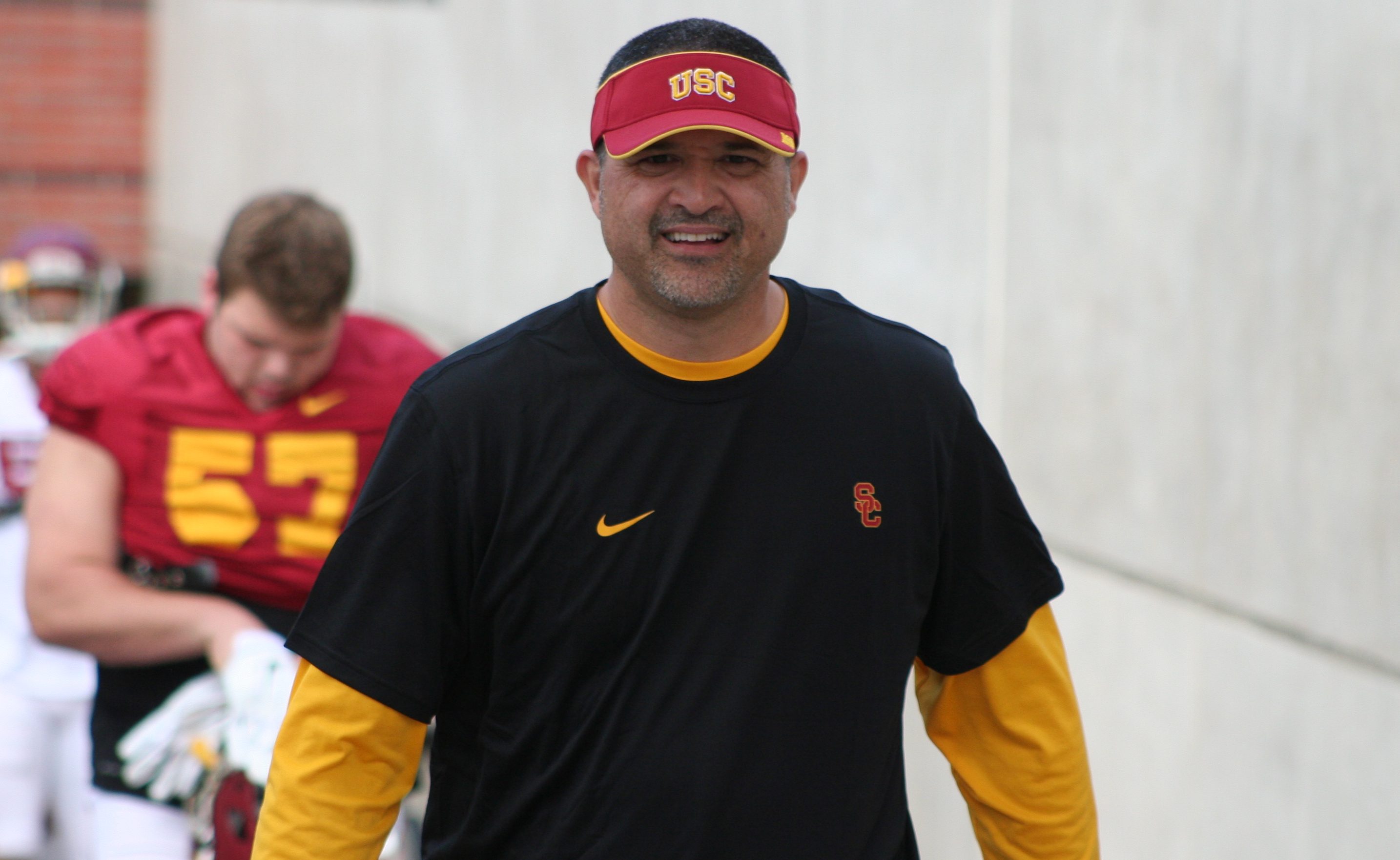 Defensive tackle Jamar Sekona pushed the USC Trojans into double digit verbal commitments in the 2020 recruiting class, as the big lineman became the tenth prospect to commit to USC.

Sekona took to twitter to announce his commitment on Tuesday night.

Sekona’s commitment is the first since June 23, when the Trojans capped off a run of five commitments in nine days. He does keep one streak going, however, as he is the sixth-consecutive lineman to commit to USC, joining fellow defensive tackle Kobe Pepe (Bellflower, Calif./St. John Bosco), as well as two-way lineman Kyle Juergens (San Juan Capistrano, Calif./St. Margaret’s) on defense, to go with offensive tackles Joey Wright (Reno, Nev./Bishop Manogue), Andres Dewerk (Los Gatos, Calif./Los Gatos), and Andrew Milek (Phoenix/Brophy Prep).

The 6-foot-2, 300-pound Sekona (Kentfield, Calif./Marin Catholic) holds offers from much of the Pac-12, including Arizona State, Oregon, UCLA, and Utah, as well as Kansas State and Nebraska.