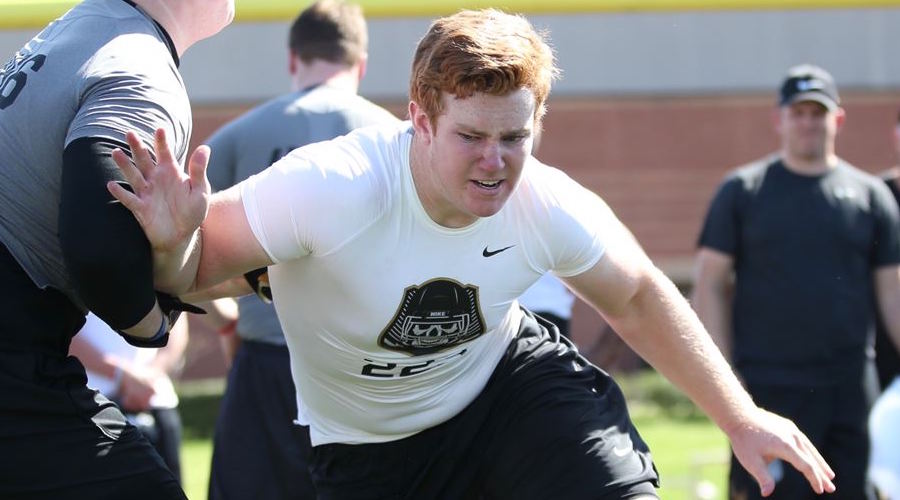 USC added a verbal commitment for the class of 2017 today when defensive tackle James Lynch of Round Rock, TX announced via his twitter account that he would be a Trojan.

Lynch (6-4. 273) is a 3-star prospect who is ranked as the #60 defensive tackle in the country by 24-7 and was previously a commit to TCU. He also holds offers from Duke, Kansas State and Texas Tech, among others. James as the 2015 District 13-6A defensive line MVP as a junior and took part in The Opening event over the summer in Oregon.

The Trojans now have 15 commits in the class of 2017, and are also using two blueshirt scholarships this fall.