The Trojans will be adding a punter with the news that Chris Tilbey from City College of San Francisco will attend USC.

Tilbey (6-foot-6, 235) is originally from Melbourne, Australia where he was part of the Pro Kick Australia program that has sent multiple kickers and punters to the NCAA and NFL ranks. He also played tight end last season for the CCSF Rams but will be strictly a punter for the Trojans.

Tilbey is enrolled as a blueshirt scholarship recipient for the Class of 2016 (along with Deontay Burnett, Clayton Johnston, Daniel Imatorbhebhe and Taylor McNamara)

2015:  Tilbey, who has a background in Australian Rules Football, will compete for playing time as a sophomore punter in 2015 after transferring to USC in the fall of 2015 from a junior college.  He was awarded a scholarship by virtue of an NCAA rule known as “blueshirting” (it allows a non-recruited student-athlete to receive athletic financial aid after beginning practice and have that student-athlete count towards the next year’s signing class if the school has reached its NCAA-maximum aid limit for the current year).

HIGH SCHOOL:  He attended Sandringham School, located in a coastal town near Melbourne, Australia.  He played Australian Rules Football in 2011 and 2012 for the Beaumaris Football Club, as well as cricket for the Beaumaris Cricket Club.  He also played basketball.  He spent 2013 training to punt with ProKick Australia.

PERSONAL:  If he letters at USC, he will be the only Trojan letterman ever from Australia. 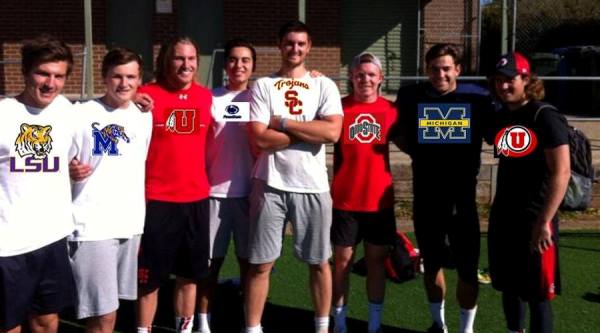 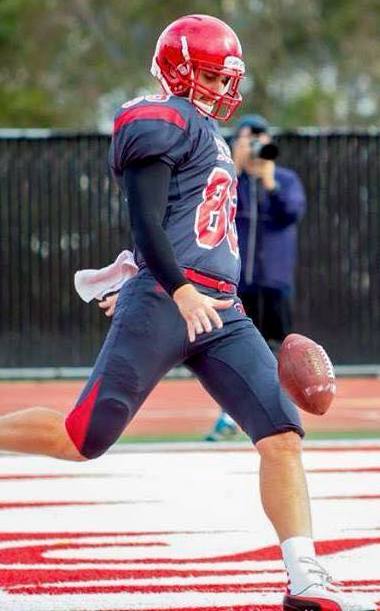