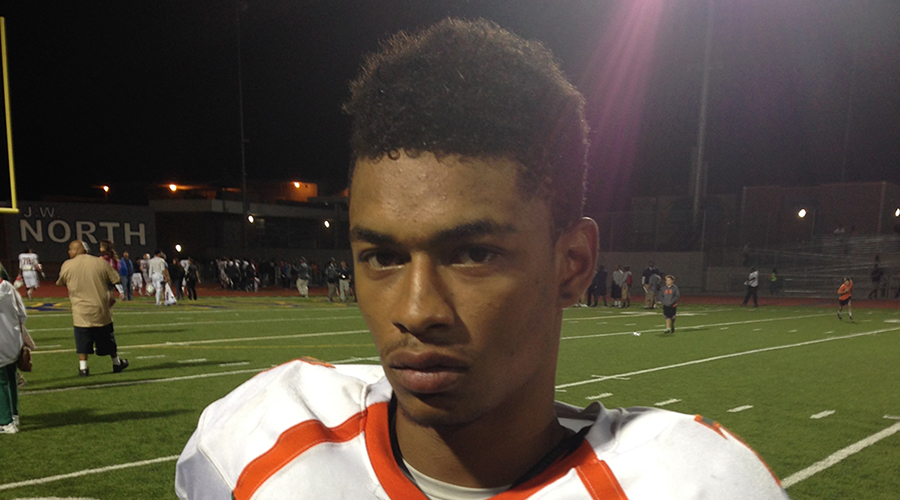 USC does, however, appear to be in a good position to potentially land Ross. A fantastic two-way star, he has said that the Trojans are looking at him as a ‘hybrid cornerback/safety’ type who might also see time at receiver. Ross has been a regular at USC home games this fall, and he’s also considering Notre Dame, Oregon, Oklahoma and Arizona State. Ross will announce his decision on Jan. 3 at the U.S. Army All-American Bowl