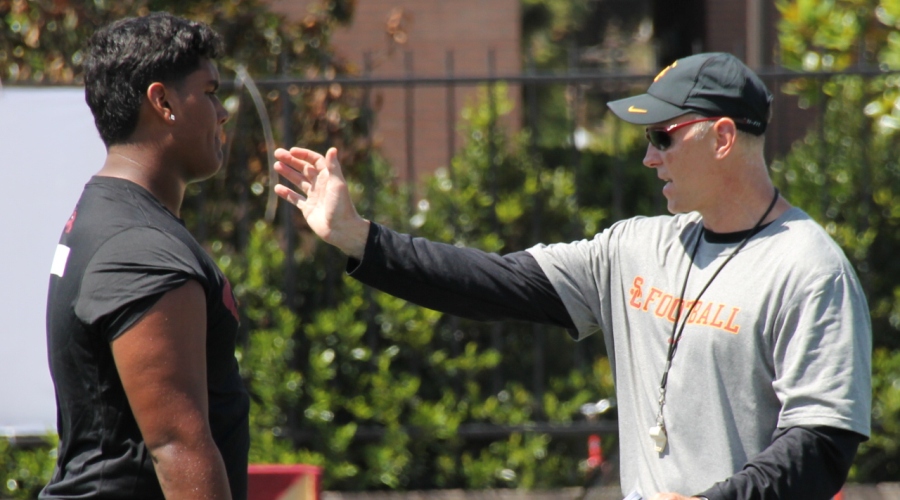 The last week of USC recruiting had a very familiar feeling to it with a loaded Rising Stars camp and a flurry of verbals that showed the Trojans national recruiting pull.

It’s really not too much of a stretch to say that it had the feeling of the environment that was created by Pete Carroll when he was building his version of the USC program a decade ago. Under Carroll, the Rising Stars camp became a “who’s-who” of recruiting talent, one that showed the Trojans ability to draw not only the best local players from southern California but from around the country as well.