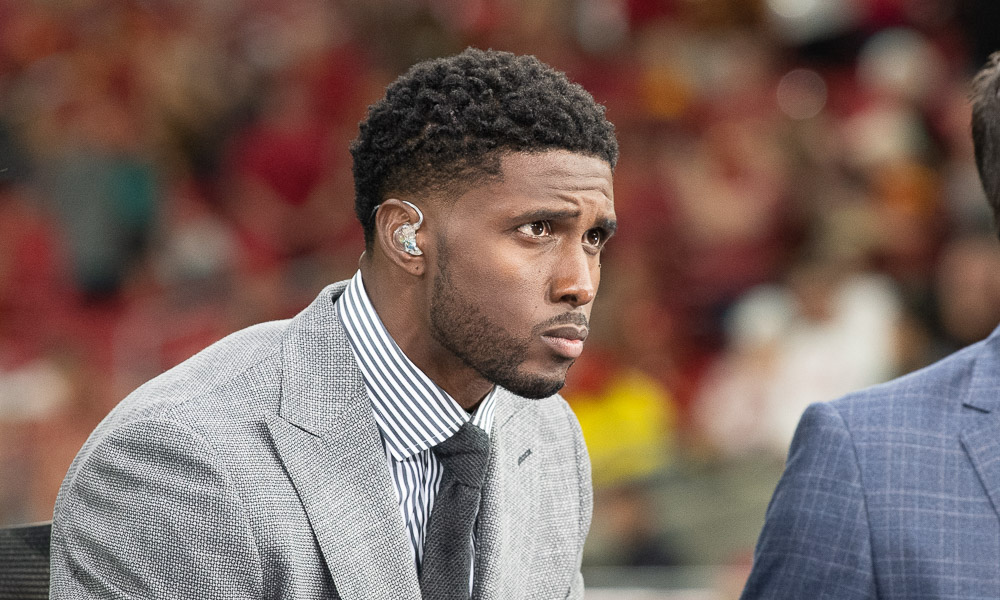 The name that will generate the most attention is Bush, who is universally considered one of the great players in college football history and became synonymous with the sport during his three-year career with the Trojans from 2003-05.

Bush won the Heisman Trophy, the Doak Walker Award and the Walter Camp Player of the Year Award as a unanimous All-American in 2005. But Bush returned the Heisman when the NCAA found him guilty of receiving improper benefits during his time with the Trojans. The stats he compiled with the Trojans have also been vacated, as have the games the Trojans played with Bush for the 2005 season and parts of the 2004 season. Interestingly, there is no mention of the Heisman Trophy nor Bush’s college stats in the announcement for the ballot from the National Football Foundation.

It’s not hard to see the college football media overwhelmingly vote to elect Bush to the College Football Hall of Fame, and with that, start a push to return his Heisman Trophy. The 10-year ban on Bush returning to or associating with USC has ended, and he has been back to visit the USC campus.

As far as pure statistics and on-field performance goes, it’s impossible to keep Bush out of the Hall of Fame. He became the first college football player ever to accumulate 3,000 rushing yards, 1,500 kickoff-return yards, 1,000 receiving yards and 500 punt-return yards in a career. He averaged 8.7 yards per carry (on 200 attempts) as a junior and he scored 42 touchdowns in four different ways as a Trojan.

While Bush will get much of the attention, two other Trojans are very much worthy of serious discussion regarding their candidacy.

Former offensive guard Jeff Bregel was a two-time consensus First Team All-American and a two-time first team All-Pac-12 selection, winning the Morris Trophy in 1985 as the conference’s best offensive lineman. He was a four-year starter for the Trojans and a captain on the 1986 team. Bregel was listed on the ballot last year as well.

Safety Mark Carrier doesn’t often get the national attention that other USC safeties get, but he should. Carrier was a two-time First-Team All-American and following the 1989 season, became USC’s first ever Jim Thorpe Award winner. He led the conference with seven interceptions that season, to go along with 107 tackles, three fumble recoveries and 10 pass deflections. He was inducted into the USC Hall of Fame in 2006.

The Trojans have added two former players to their College Football Hall of Fame total in recent years. Former quarterback Carson Palmer went in last year and former safety Troy Polamalu was elected as part of the 2019 class.