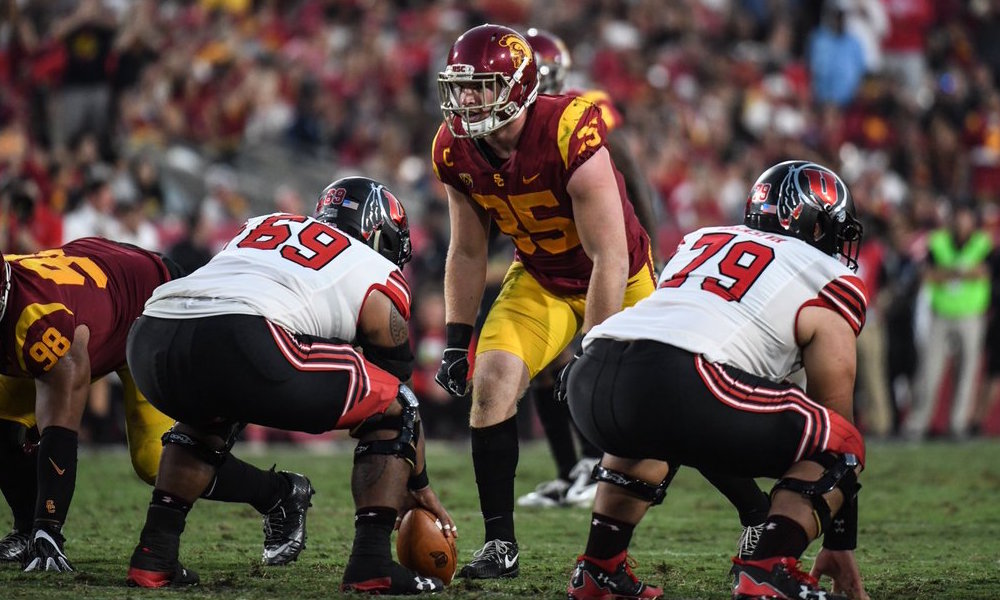 The Trojans got some good news on Wednesday with the announcements from senior LB Cameron Smith and OL Toa Lobendahn that they would be returning for their final year of eligibility at USC.

Smith is a returning captain, three-year starter and two-time leading tackler in addition to earning first-team all-conference honors last year while notching 112 tackles and 11 TFL. The return of Smith is considered critical for the USC defense to have the signal-caller back, and the most dependable player game in and game out.

Lobendahn will likely return to the center spot next fall, although he could get a look at guard as well, after making 34 starts so far in his career at four different spots. With the Trojans breaking in a new quarterback, the veteran presence of Toa will be a big help along the offensive line.

USC LB @CamSc35 announced that he will return for his senior season!

The defensive captain has led the Trojans in tackles the last two years. #FightOn pic.twitter.com/9I5cYy8DOA

OFFICIAL: USC OL @T_Lo55 will return for his senior season!

The versatile lineman has made 34 career starts at 4 different positions. #FightOn pic.twitter.com/jHeVw51j9r