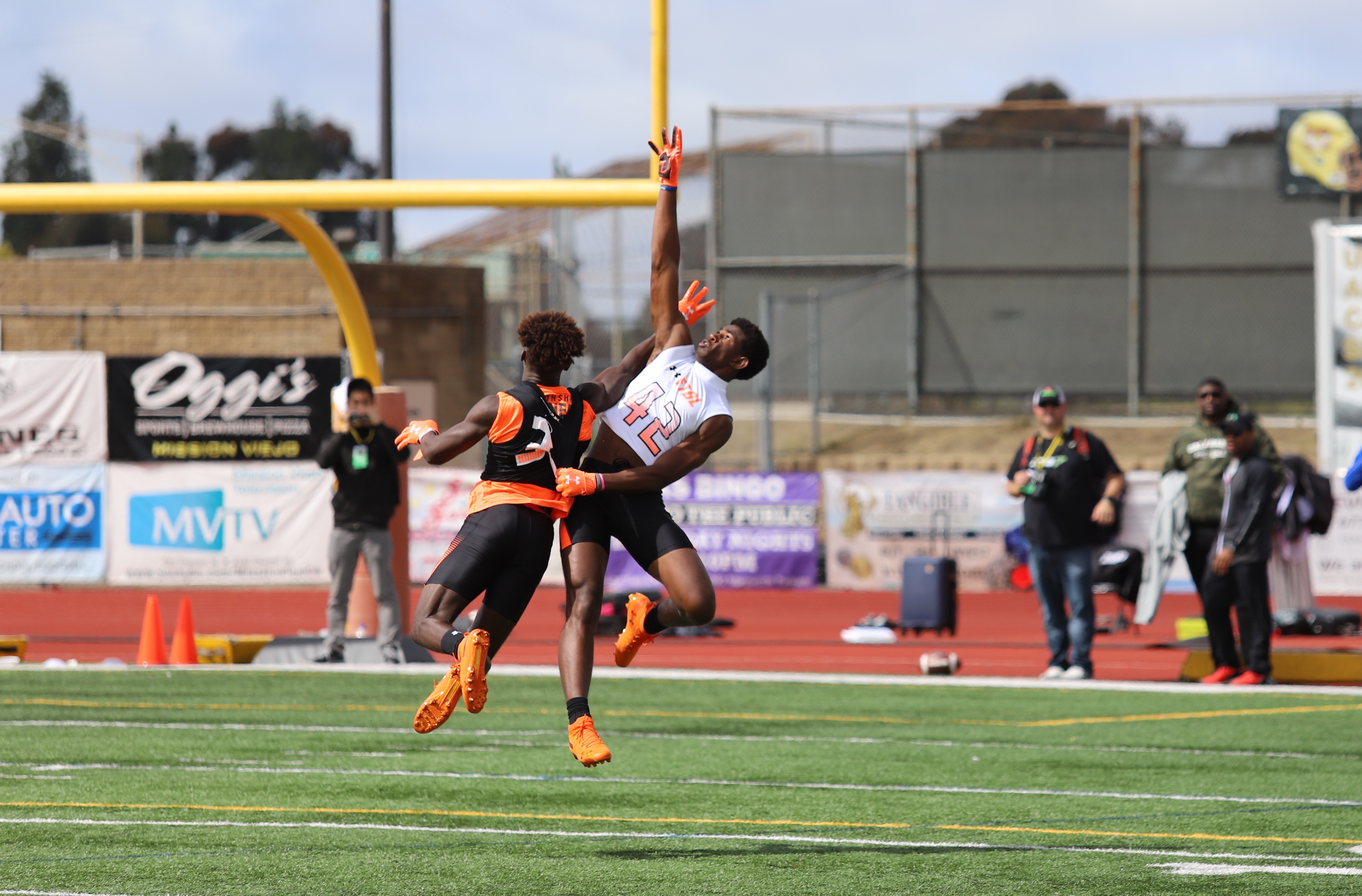 It’s been slow trickle for USC on the recruiting trail since posting a 5-7 season in 2018, as the Trojans have added just one commitment in the 2020 or 2021 classes since August of last year.

USC has a true leader in the 2020 class in quarterback Bryce Young (Santa Ana, Calif./Mater Dei), but the entire 2020 class consists of Young, wide receiver Joshua Jackson (Harbor City, Calif./Narbonne), and kicker Parker Lewis (Scottsdale, Ariz./Saguaro). It will likely take several months and perhaps even well into the season for this class to truly begin coming together, as prospects have been open about wanting to wait and see how USC does this fall and building a stronger relationship with the new coaches.

But the USC coaches have been hitting the recruiting trail hard during this spring evaluation period and haven’t been shy about extending offers to players in the 2020 and 2021 classes. Here is a look at some of the USC recruiting news and notes, including offers and top lists, over the past week.

McMillan Down to Four

Wide receiver Jalen McMillan is a top-50 prospect in the country and recently cut his schools down to a top four, which includes Notre Dame, Oklahoma, USC, and Washington.

It’ll be a tough fight for USC to win out for McMillan, as Washington looks to be in the lead at this point, but it says something that the Trojans are hanging around and in the mix. Wide receiver isn’t the most important position for the 2020 recruiting class, but there will be at least a couple in there, as USC would have brought in five in the 2019 class and wound up with just three when they lost Bru McCoy to a transfer and Puka Nacua to a recommitment.

We will see how many of those prospects make and follow through on plans to visit USC this summer.

Defensive back Jalen Greenfield (Harbor City, Calif./Narbonne) released a top five list featuring Arizona State, Cal, Oregon, Syracuse, and USC. This will be an interesting recruitment to watch if USC truly puts on a full press for Greenfield. Narbonne is a school that USC has success with historically, but the Trojans lost offensive tackle Jonah Tauanu’u to Oregon and could be in position to lose Greenfield to the Ducks as well.

Oregon and Washington are officially trading punches with USC in California and are on track to put the Trojans in the rearview mirror on the recruiting trail in a hurry if Clay Helton’s program doesn’t find some fast and firm footing to start this season.

USC was one of several Pac-12 programs to extend an offer to Muelu Iosefa (Mililani, Hawaii/Mililani), the younger brother of Trojans linebacker Jordan Iosefa. The younger Iosefa now holds offers from Arizona, Cal, Oregon, Oregon State, and Utah, in addition to USC.

The Trojans also entered the mix for 2021 outside linebacker Ethan Calvert (Westlake Village, Calif./Oaks Christian). Calvert is very familiar with the Pac-12, as he has older brothers at UCLA (Bo Calvert) and Washington (Josh Calvert). Bo Calvert was a USC commit until a late switch to UCLA.

USC is in need of offensive linemen again in this class and could be in good shape after extending an offer to four-star offensive tackle Connor McLaughlin (Tampa, Fla./Jesuit). McLaughlin looks to be a typical Air Raid tackle, checking in at 6-foot-7 and 260 pounds. He was blown away by the offer from USC, but has added offers from Florida State, Georgia Tech, and Northwestern since the Trojans offer, so this could be a battle that continues to heat up.

St. John Bosco will be must-stop shopping for college coaches for the next several years and there were coaches from USC, as well as across the country, on hand for the Braves’ annual showcase. USC signed tight end Jude Wolfe and linebacker Ralen Goforth out of Bosco last class, but the Trojans don’t have anything resembling a tight grip on the school.

Offensive lineman Drake Metcalf looked like a good bet to join this USC class, but now Stanford stands as the clear leader.

Wide receiver Beaux Collins (photo above) is one of the most sought-after prospects in the country in the 2021 class, and USC is in a good early spot for him.

And moving into the 2022 class, offensive tackle Earnest Greene has the potential to be a five-star prospect.