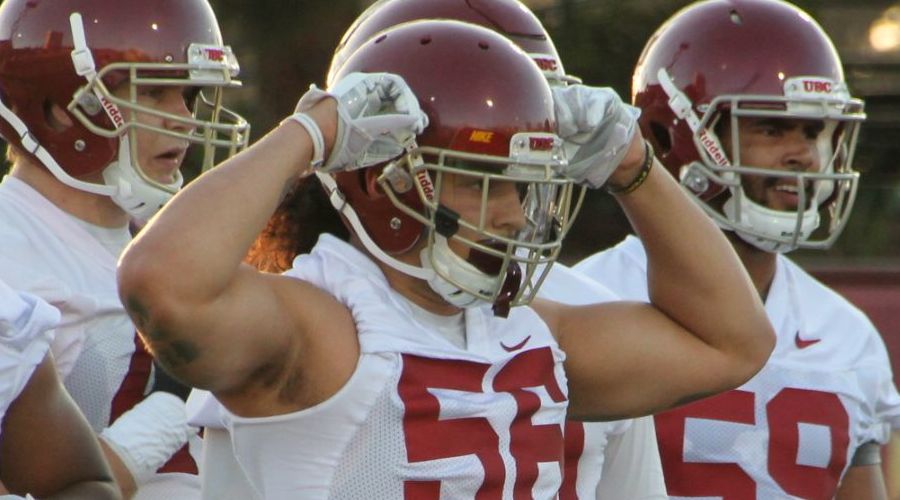 LOS ANGELES — In the first two games of the 2015 season, the No. 6 and undefeated USC Trojans (2-0) have outscored the opposition by an impressive combined point total of 114-15.

Of course, the first couple of adversaries, the Arkansas State Red Wolves and the Idaho Vandals, combined have yet to win a football game (0-4) this season, something that should somewhat temper a Trojans fan’s enthusiasm. To put it bluntly, the Men of Troy haven’t really played anybody yet, but that doesn’t mean they aren’t worthy.

This Saturday at the Los Angeles Memorial Coliseum could help bring some sort of clarity as to what kind of team the Trojans have this season — and the clarity will come during prime time on ABC.