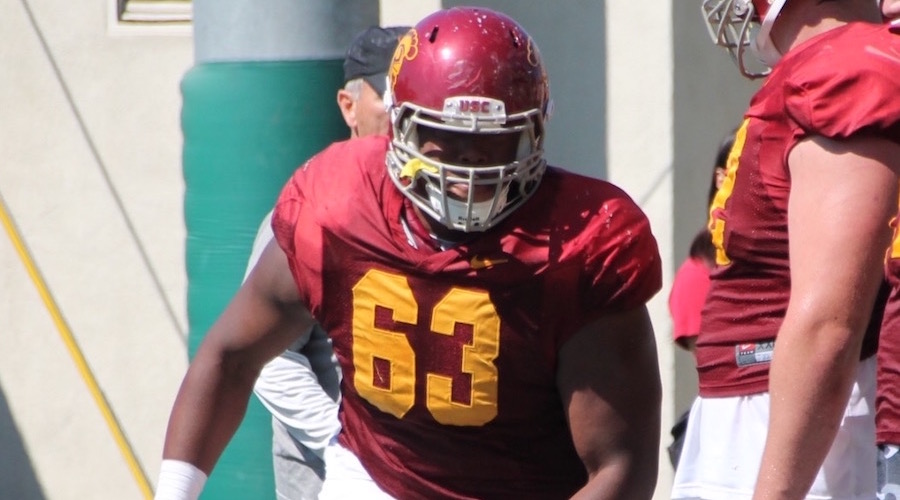 USC offensive guard Roy Hemsley announced today via his Twitter account that he would be transferring to ASU as a grad student with two years of eligibility remaining.

Hemsley was a former early spring enrollee from Windward School, a former basketball player who eventually grew into a 6-5, 315 player for the Trojans. He bounced around from tackle to guard in his time at USC, he even split reps with Chris
Brown in spring of 2017 at right tackle but settled in as a reserve to Brown at left guard. In the season finale in 2017, Brown left the game early due to injury and Hemsley played the remainder of the game in the Trojan victory.

Roy is the 2nd offensive lineman to leave the program this off-season after Cole Smith retired due to knee issues.