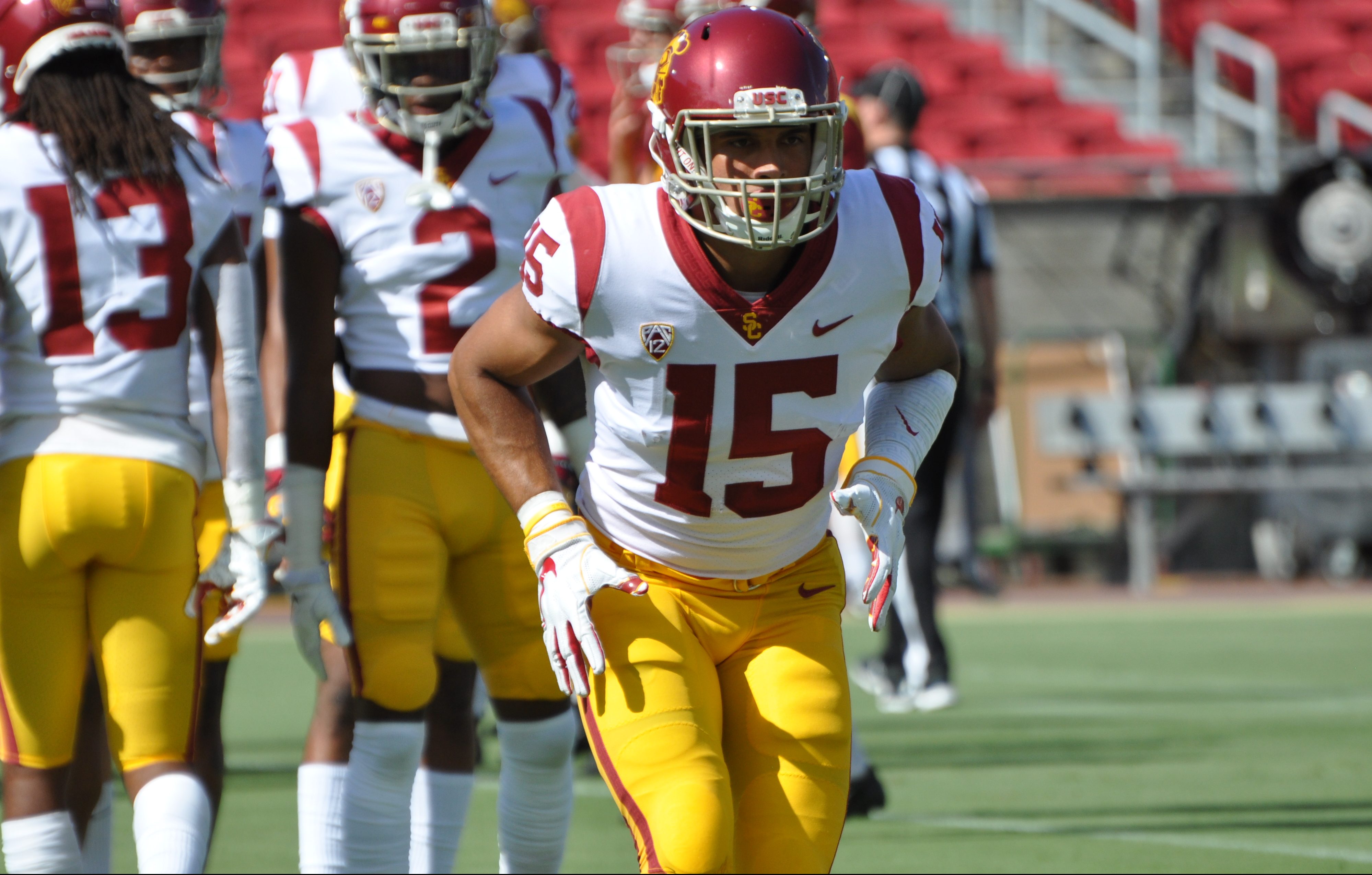 New USC defensive coordinator Todd Orlando will have a familiar face assisting him this year. With one open spot still on the coaching staff, USC is set to hire former Texas assistant Craig Naivar as safeties coach, according to a report from The Athletic’s Bruce Feldman.

At Texas, Naivar coached standout safeties DeShon Elliott and Caden Sterns, and was known as a terrific recruiter. A 25-year coaching veteran, Naivar is another coach who is very familiar with Texas, as he’s coached at Texas State, Rice and Sam Houston State, in addition to Houston and Texas.

At USC, Naivar would be tasked with developing a young depth chart and bringing in potential difference-makers in the 2021 and future classes. Talanoa Hufanga (photo above) played like a star as a sophomore and looks ready to take yet another step forward in 2020. Fellow starter Isaiah Pola-Mao sealed the season opening win over Fresno State with an interception and added a string of turnovers later in the year. The Trojans will likely be without senior C.J. Pollard, who announced his intention to enter his name onto the transfer portal, but veteran Chase Williams has a chance to continue his role as a swiss army knife in the secondary, bouncing between safety and nickel. And 2019 true freshmen Briton Allen and Kaulana Makaula should be ready to see time this season.

Naivar also comes with a stamp of approval from many former Texas players, including Antwuan Davis, who played for Naivar at Texas.