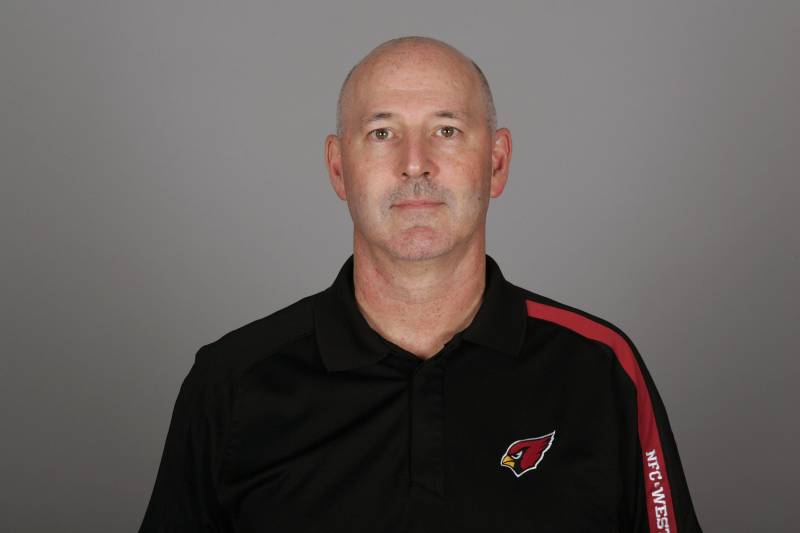 Former USC defensive quality control assistant Rick Courtright is seeking at least $2 million in damages from USC, after he said he was given a choice to resign or be fired when he gave notice to the USC compliance office of potential NCAA and safety violations being committed by USC coaches and staff, according to the Los Angeles Times.

Courtright was a defensive quality control coach at USC from 2016-2018, and also coached alongside Clancy Pendergast with the NFL’s Arizona Cardinals from 2004-2010.

Pendergast’s name figured prominently in the lawsuit, as Courtright alleged that he “overheard graduate assistants Brett Arce and Austin Clark discuss working with defensive coordinator Clancy Pendergast to pay two students to take online classes for the graduate assistants,” according to Fenno.

Arce is still at USC, working as a defensive quality control analyst, while Clark became the Illinois defensive line coach in February 2018.

The lawsuit in Los Angeles County Superior Court said Courtright later witnessed Pendergast, who is named in the complaint along with the school, hand an unspecified amount of cash to Clark. He passed it to one of the students.

“Upon witnessing these events, Courtright believed that the actions of Pendergast and the Graduate Assistants violated state and federal laws and regulations including academic fraud and fraud with the NCAA,” the complaint said.

Courtright also alleges that USC players were “warming up before games without protective equipment or any full-time coaches present to supervise,” the report stated.

There was an incident during pre-game warmups against Washington State in September of 2017, as linebacker Jordan Iosefa and wide receiver Jalen Greene collided and went into concussion protocol, subsequently missing the game.

According to the Times, Courtright alleges that he was retaliated against after reporting the allegations.

“At the same time, Courtright also became subject to several harassment incidents in the office including but not limited to someone gluing his mouse to the table, someone logging into his computer and moving it to a different location in the department, someone stealing Courtright’s ski cap and jacket from his locker, and someone leaving sticky notes around his desk with snide remarks on them …” the lawsuit said. The remarks included obscenities, it said.

The lawsuit said USC Coach Clay Helton told Courtright in January 2018 that Pendergast didn’t want to retain him because “things weren’t working out,” and barred Courtright from campus and the football offices until his contract expired.

In response to the story, a USC spokesman issued a statement: “USC is investigating the allegations in the lawsuit. The university strives to ensure compliance with NCAA rules.”

On the surface, the allegations don’t appear to be anything major as far as NCAA infractions are concerned. Certainly, this will become a bigger story because it involves USC and is yet another story involving money, athletics, and academic impropriety. But Pendergast’s name being included deserves some attention, as USC is in a heightened state of compliance awareness and anything where a coach is connected to money going somewhere it shouldn’t be is likely to create at least some questions as to that coach’s future at the school.

The timing is also noteworthy, as Monday signaled the first day on the job for new USC president Carol L. Folt. As if she didn’t already have enough on her plate with the legal issues in which USC is already mired, Monday served the University another slice of scandal it must deal with moving forward.