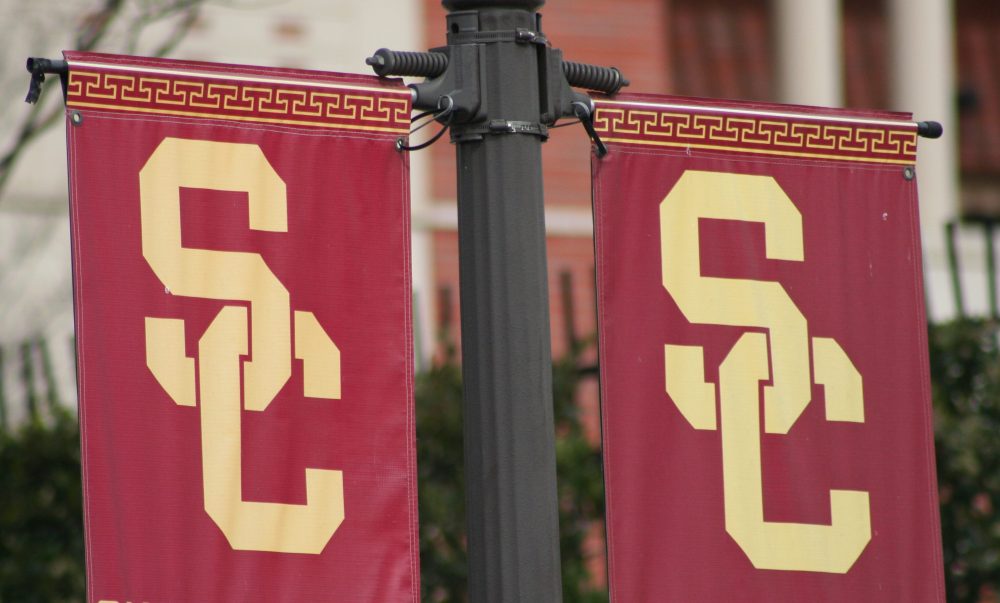 Despite players being out of sight right now, the USC program has done a good job in its effort to stay relevant and prominent when it comes to social media presence. We’ve broken down some of the best tweet reactions to commitments over the past month and also looked at USC’s “Take Back the West” video, the first Trojan production done by Jacob Brown, USC’s new Director of Football Video.

Over the past week, there have been a few more USC related tweets from players and the program.

It began last Thursday, as USC released the Trojan-centric version of the popular Facebook video: “We’re never lost if we can find each other.”

Last weekend, hip-hop legend Warren G–father of USC cornerback Olaijah Griffin–drove his barbecue rig out to San Bernardino Valley College to feed football players unable to go home due to the coronavirus pandemic. But he wasn’t the only USC-related figure helping in the community.

And speaking of food, the USC coaches and staffers have put their cooking and grilling chops on display during this dead period. Safeties coach Craig Naivar certainly brings the “Everything’s bigger in Texas” mentality to the grill.

Expectations will be high for USC defensive tackle Jay Tufele this season. The redshirt junior will be one of the anchors of the defensive line and he’ll be looking to be named to his third-straight All-Pac 12 team. He was a second-teamer in 2018 and made the first team following his 2019 performance.

On Thursday, Tufele sent out a highlight video with some of his best plays.

And Barkley, the Buffalo Bills quarterback, leads in nicely to USC’s newest video, which highlights a few of the standout Trojans who have moved on to the NFL.