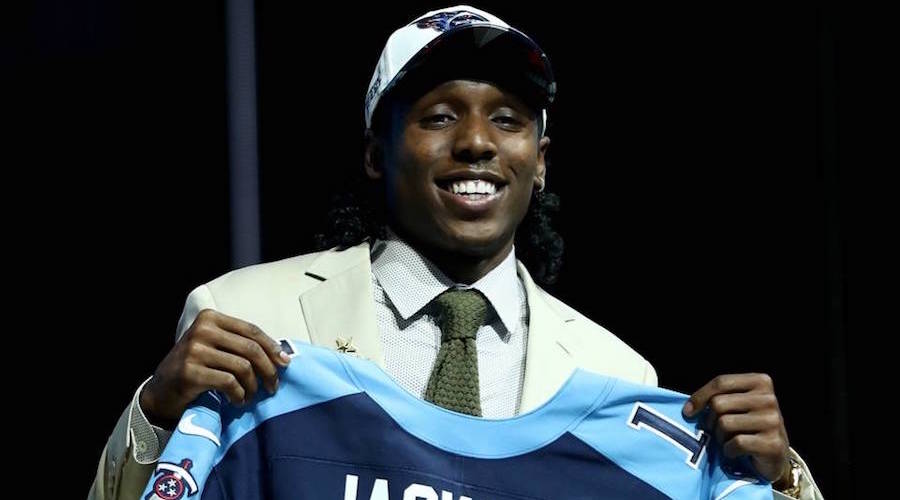 It was a milestone weekend with the 2017 NFL draft for the USC football program.

* The first cornerback taken in the first round in school history

Adoree’ Jackson led the way for the Trojans when he was taken with the 18th pick of the first round by the Tennessee Titans. Adoree’ should see immediate time in the cornerback rotation for the Titans and he figures to start as the return man right away.

JuJu Smith-Schuster went in the second round to the Pittsburgh Steelers with the 62nd pick overall. It’s an ideal situation for JuJu, a physical player going to a blue-collar team, and one known for producing a string of home-grown wide receivers in recent years.

Zach Banner was next off the board for the Trojans in the fourth round to the Indianapolis Colts with the #137 pick, and his first game in the NFL will be at the Coliseum against the Rams.

Leon McQuay was selected by the Kansas City Chiefs in the sixth round (#218) and his pick represented #500 in USC school history.

Stevie Tu’ikolovatu finished off the draft selections for the Trojans when he went to the Tampa Bay Buccaneers in the 7th round, the #223 pick overall.