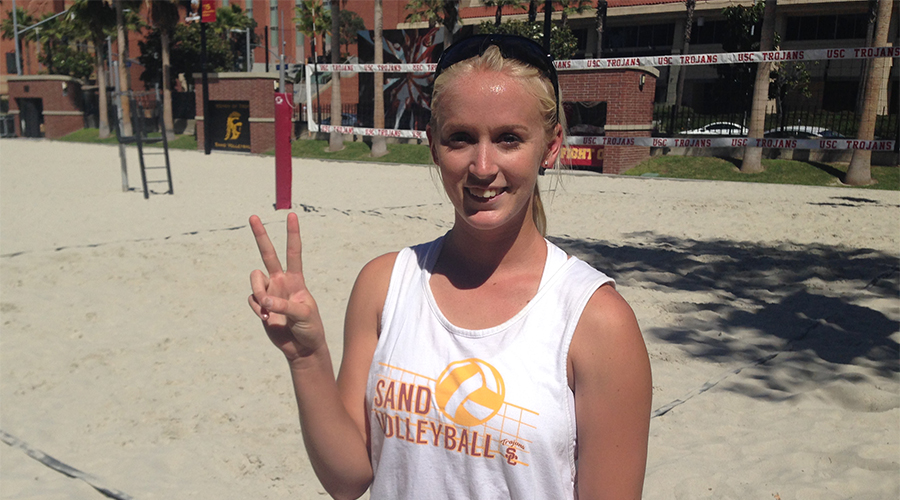 What a great sports weekend!

Congrats to all of our guys who are heading to play at the next level. A pair of first rounders, 6 overall picks increasing SC’s overall national lead almost colleges in both categories. Unfortunately, George Farmer may have gotten some bad information and went un drafted.

Did you notice that Sark not only had 6 Trojans but also 4 Huskies drafted. The man (and his staff) can flat out recruit.

I was hoping to see some of our guys picked by our Los Angeles Rams so we could watch them play locally starting in 2016.

I’m hoping to hear of other Trojans of the near past having signed free agent contracts for appearances in camp with a chance to catch on.

–The women’s sand volleyball team brings another national championship to the school with the most NC’s overall, all-time….USC!

–women’s lacrosse gets a first-ever bid to the NCAA’s this weekend.

–Men’s and women’s track and field sweep Ucla, the men on a dramatic last lap of the 4 x 400 relay. For the life of me I can’t understand why track and field isn’t more well respected here in the U.S.

–baseball has ten games to go, including tomorrow at home with UCI, and 6 of the 9 conference games are home. It’s looking very good for a tournament bid, and maybe a home site for our boys.

–Men’s golf finishes 4th in the Pac-12’s and ahead of the Bruins.

–Women’s golf is ranked #1 in the nation heading into the regional this week in Utah.

–women’s rowing is 15th in the nation.

-women’s tennis is numero uno and will host the first and second round this weekend. The men are home, too, and ranked 7th.

–women’s water polo is in the national quarterfinals this weekend in Palo Alto.

We’ve got it going on right now.