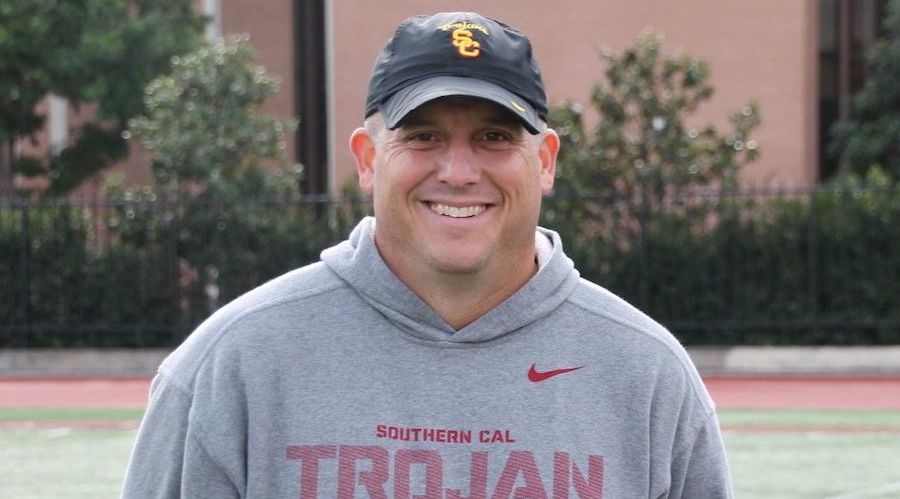 SAN FRANCISCO –– For the first time in the 56-year history of the conference preseason poll, STANFORD was chosen the favorite to win the 2016 Pac-12 Conference football title in a vote of 33 media members who cover Pac-12 football. The Cardinal received 20 votes to earn the preseason favorite pick. Stanford collected 186 points for the top spot in the North Division, holding 24 first-place votes. UCLA, which picked up three votes to win the Pac-12 Championship, tops the Pac-12 South as the Bruins collected 19 first-place votes and totaled 180 points to edge out USC. The Trojans, who garnered the second-most championship votes with five, tallied 173 points.

WASHINGTON was picked to finish second in the Pac-12 North Division, collecting 163 points with eight first-place votes. The Huskies garnered four votes as the Pac-12 Champion, while UTAH picked up one vote to win the Pac-12 Football Championship Game.

The media poll has correctly selected the Conference Champion in 29 of 55 previous polls, but only twice in the last nine polls.

Here’s the schedule of televised appearances for conference players and coaches at media day on Pac-12 Networks: