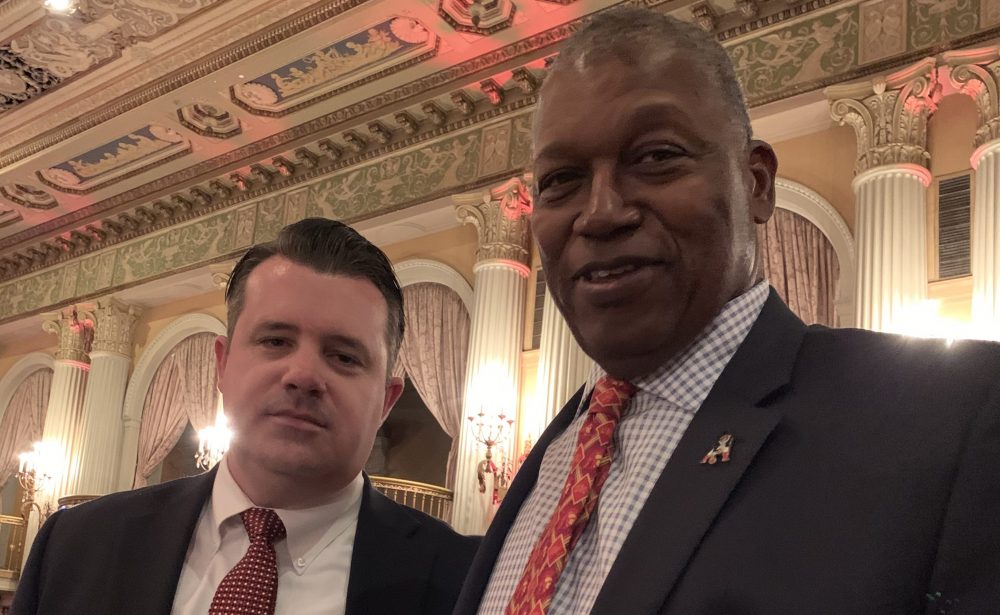 Sept. 12 marks the anniversary of one of college football’s most noteworthy events. On this date 50 years ago, USC became the first fully integrated team to play in the state of Alabama, when the Trojans took on the Crimson Tide on Legion Field in Birmingham, Alabama.

USC was dominant on the ground, as the Trojans gained 485 of their 559 total yards via the run. On the other side, USC limited Alabama to just 32 rushing yards and 264 total yards.

Thanks to Cunningham’s two touchdowns, a couple Ron Ayala field goals, a 7-yard run by Charles Evans and a 23-yard pass from quarterback Jimmy Jones to Clarence Davis, USC built a 32-7 lead in a game that was never close.

Though this was a No. 3 USC team visiting a No. 16 Alabama team, these two groups did not wind up as some of the nation’s best by the end of the year. USC wound up going 6-4-1, with a loss to UCLA late in the year. Alabama went 6-5-1, though all its losses were to ranked teams.

Still, 50 years later, there’s no taking away from the importance of this game on a national level.

USC took a true freshman quarterback on the road to Columbus, Ohio to face the No. 8 Ohio State Buckeyes. It wasn’t a great game for the Trojans, but quarterback Matt Barkley and the USC offense delivered when it matters most, authoring one of the great fourth-quarter drives in Trojan history.

With 6:09 left in the game, USC was snapping the ball on 2nd and 19 at its own 5-yard line, down 15-10. With 1:08 left, running back Stafon Johnson was turning the corner around the right end, on his way to the game-winning touchdown.