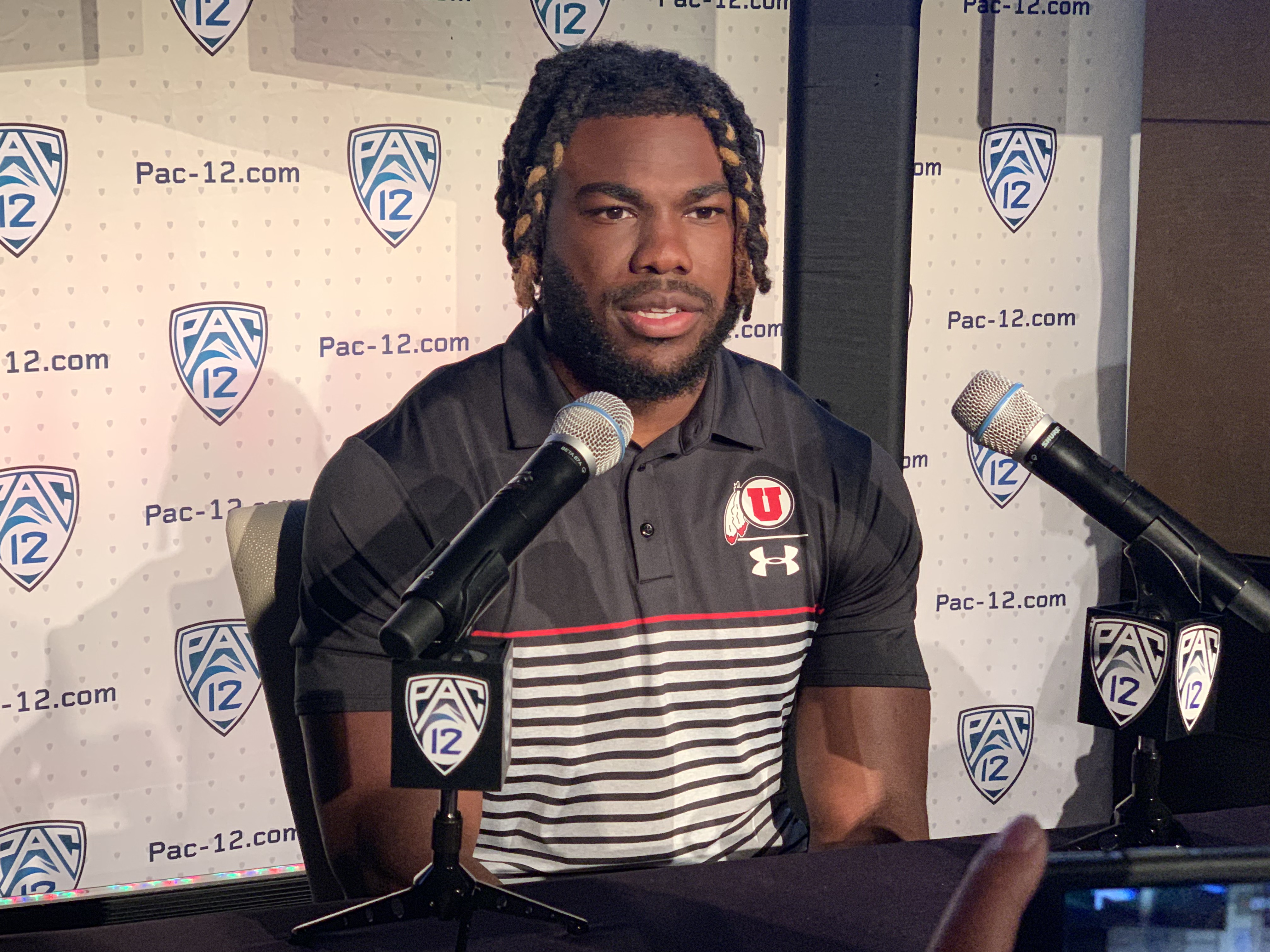 The Pac-12 South might be decided at the Los Angeles Memorial Coliseum on Friday night, as the Utah Utes (3-0, 0-0) visit the USC Trojans (2-1, 1-0). While the Utes have won three of the last five against the Trojans, Utah has never won in the Coliseum. But with this being arguably head coach Kyle Whittingham’s best Utah team, and USC coming off an overtime loss to BYU with questions on both sides of the ball, this might be Utah’s best chance in a while to beat USC in Los Angeles.

USC’s offense has shown signs of life at times this season, but outside of passing yards per game, where the Trojans rank third in the Pac-12, USC doesn’t rank inside the top four in the conference in total offense, rushing offense, passing efficiency, or scoring offense. While USC did have a few scoring drives against BYU where they moved the ball at will, the Cougars showed that true freshman quarterback Kedon Slovis could be coaxed into making true freshmen mistakes.

BYU used a three-man front and was able to still get penetration into the backfield and pressure on the quarterback thanks to an outstanding game from the Cougars’ mammoth nose tackle. Utah has the ability to do the same. It’s likely they’ll stay in their four-down alignment, but they have two 330-pounders in the middle capable of wreaking havoc on opposing offensive lines. Leki Fotu was first-team All-Pac-12 last season, while John Penisini was second-team. And on the outside, defensive end Bradlee Anae is one of the best pass rushers in the conference, and another first-team All-Pac-12 defensive player last season. He already has three sacks this season and is a good year away from potentially becoming Utah’s all-time sack leader. There isn’t much starting experience at linebacker, but Devin Lloyd and Francis Bernard rank first and second on the team in tackles, and Lloyd has two of the team’s seven sacks.

The secondary is talented, led by cornerback Jaylon Johnson — another All-Pac-12 first-teamer in 2018. Julian Blackmon leads the team with two interceptions this season, with one returned for a touchdown.

Running back Zack Moss (photo above) is the headliner for Utah. Arguably the best back in the Pac-12 and definitely one of the best in the country, Moss has already rushed for 373 yards and four touchdowns this season, and ran for 187 yards on 29 carries against BYU in the first game of the year. He is a load to bring down and will generate yards after contact if the Trojans don’t tackle well and rally to the ball.

But for everything Moss can do, quarterback Tyler Huntley has developed into a well-rounded quarterback, capable of beating teams from inside or outside the pocket. He is leading the nation this season in adjusted completion percentage (USC’s Kedon Slovis ranks eighth), is completing 78% of his passes for 602 yards and four touchdowns. In a big win over USC in 2018, Huntley had the best game of his career, throwing for 341 yards and four scores. Huntley is also a dynamic runner, accounting for 99 rushing yards and a touchdown this season. If the Trojans don’t fix their issues in getting the quarterback to the ground once they get pressure, Huntley has the ability to make them pay on the ground or through the air.

The Utah receiving corps is deep and talented. Britain Covey is a terrific slot receiver, and the Utes have shown they can use him on misdirection run plays, which have hit USC hard through three games. Bryan Thompson is a big play threat, coming off a game where he had two receptions for 105 yards and two touchdowns.

The Utah offensive line is massive, and one of those lines that can lean on a defense and wear them down throughout the game. The USC defensive line is capable of going toe-to-toe, and this matchup should go a long way toward deciding a winner on Friday night. USC has shown that they want to take away the run game up the middle and work hard to limit what goes outside. Utah likes to get Moss going between the tackles, so it’ll be interesting to watch which way that battle goes, and who can react positively to it first.

As usual, Utah is strong in the kicking game in 2019. Redding hasn’t missed a kick in his 11 PATs, and one field goal attempt (35 yards). Lennon is averaging 39.8 yards per punt, but seven of his nine kicks have been downed inside the 20-yard line. Strauch has forced touchbacks on 16 of his 18 kickoffs.

The always-dangerous Britain Covey will return kicks for Utah. The Utes have just four kickoff returns for 43 total yards this season, and Covey has been largely bottled up on punt returns as well, with a 40-yarder to his credit, but only 69 total return yards on nine attempts. USC has done well to avoid allowing punt return yards this season, and that will be critical — both punt and kickoffs returns — against Utah in a game where field position could be important.