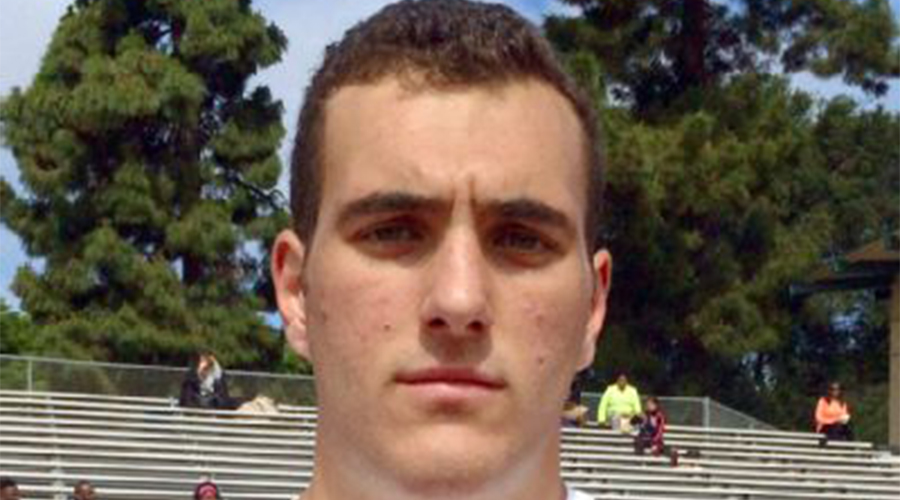 The Obvious: The Seattle Seahawks, led by former USC head coach Pete Carroll, have a number of former Trojans players and assistant coaches on their roster.

The Not So Obvious: A Trojan has appeared in all but five of the 48 Super Bowls.

The Obvious: The first Super Bowl was played in 1967 in the Coliseum between Vince Lombardi’s Green Bay Packers and Hank Stram’s Kansas City Chiefs.

The Not So Obvious: Trojans involved in that first Super Bowl were the Packers DB Willie Wood and Chiefs RB Mike Garrett and backup QB Pete Beathard.

The Obvious: With so many current and former players from USC in the NFL, there is a high number of Cardinal and Gold that have played in a Super Bowl.

The Not So Obvious: Leading up to Sunday’s Super Bowl, there have been 107 representatives from USC overall.

The Obvious: There have been three former Trojans selected as Super Bowl MVPs.

The Not So Obvious: In case you didn’t know, those three Trojans are wide receiver Lynn Swann (1976), running back Marcus Allen (1984), and linebacker Malcolm Smith (2014), who is currently active with the Seattle Seahawks.

The Obvious: In the 1977 Super Bowl, the Oakland Raiders defeated the Minnesota Vikings 32- 14.

The Not So Obvious: Gibbs was a Trojans offensive line coach in 1969-70 under legendary USC head coach John McKay.

The Obvious: It takes a lot of talent and great coaching to win a Super Bowl.

The Not So Obvious: Former Trojans assistant Joe Gibbs as head coach of the Washington Redskins is the only NFL coach to ever win three Super Bowls with three different quarterbacks and three different starting running backs.

The Obvious: USC has signed a four-year extension with ESPNLA 710AM to broadcast football and men’s basketball games.

The Not So Obvious: There had been rumors that the Trojans might be headed to FOX sports radio in Los Angeles, so the new deal was mildly surprising.

The Obvious: The Trojans radio football play-by-play voice Pete Arbogast was inducted this week into the Southern California Sports Broadcasters Hall of Fame.

The Not So Obvious: The Trojans have many great play-by-play voices, but none with any more passion for the Cardinal and Gold than Arbogast.

The Obvious: Mosi Tatupu is a former USC fullback who once played for the New England Patriots.

The Not So Obvious: Mosi was recently inducted into the Polynesian Football Hall of Fame.

The Obvious: There has been great focus on the devastation of concussions in football at levels.

The Not So Obvious: It was revealed this week that former Trojans fullback great Mosi Tatupu suffered from devastating effects of concussions he sustained over years. Unfortunately, it has been made public that part of Mosi’s brain was studied by a neurologist, who concluded chronic traumatic encephalopathy (CTE) led to his decline in health and eventual death.

The Obvious: The Trojans have a verbal commit from tight end Tyler Petite (see above photo), who attends Moraga (Calif.) Campolindo High.

The Not So Obvious: The more film the O/NSO watches on Tyler the more impressive he becomes. For you oldies but goodies out there, the name of former Trojans standout tight end Jim Obradovich comes to mind when watching Tyler, and if some of you haven’t heard of Obradovich, just should know he was pretty darn good. Petite (6-6, 223) is a much taller version of old Jim (6-2, 220).

The Obvious: Pat Haden is the former starting quarterback of the 1974 USC national champions.

The Not So Obvious: Ask Haden about Jim Obradovich and he’ll probably eventually talk about Jim’s big touchdown reception in the 1975 Rose Bowl victory over Ohio State for the national championship. FYI, Obradovich went on to the NFL and played for the New York Giants, San Francisco 49ers, and Tampa Bay Buccaneers. Former Trojans women’s volleyball player Paige Obradovich is Jim’s niece.

The Obvious: As part of the 2015 schedule, the Trojans will host Stanford in the third game of the season (Sept. 19) in the Coliseum.

The Not So Obvious: Without much fanfare, veteran Stanford quarterback Kevin Hogan did not apply to enter the 2015 NFL draft, which should make the Cardinal offense a force to contend with. The O/NSO says it doesn’t help the Trojans get ready for the physical Cardinals when the Men of Troy host the likes of flyweights Arkansas State and Idaho.

The Obvious: And finally, there seems to be quite a legion of Trojans fans that will either root for or against former Trojans head coach Pete Carroll, head coach of the Seattle Seahawks, in Sunday’s Super Bowl.

The Not So Obvious: Love him or despise him, there is no question that you can make a good argument why you will root for Seattle or against them. Regardless, his record as head coach at Troy is remarkable and a second Super Bowl win will put Carroll among the all-time greats.