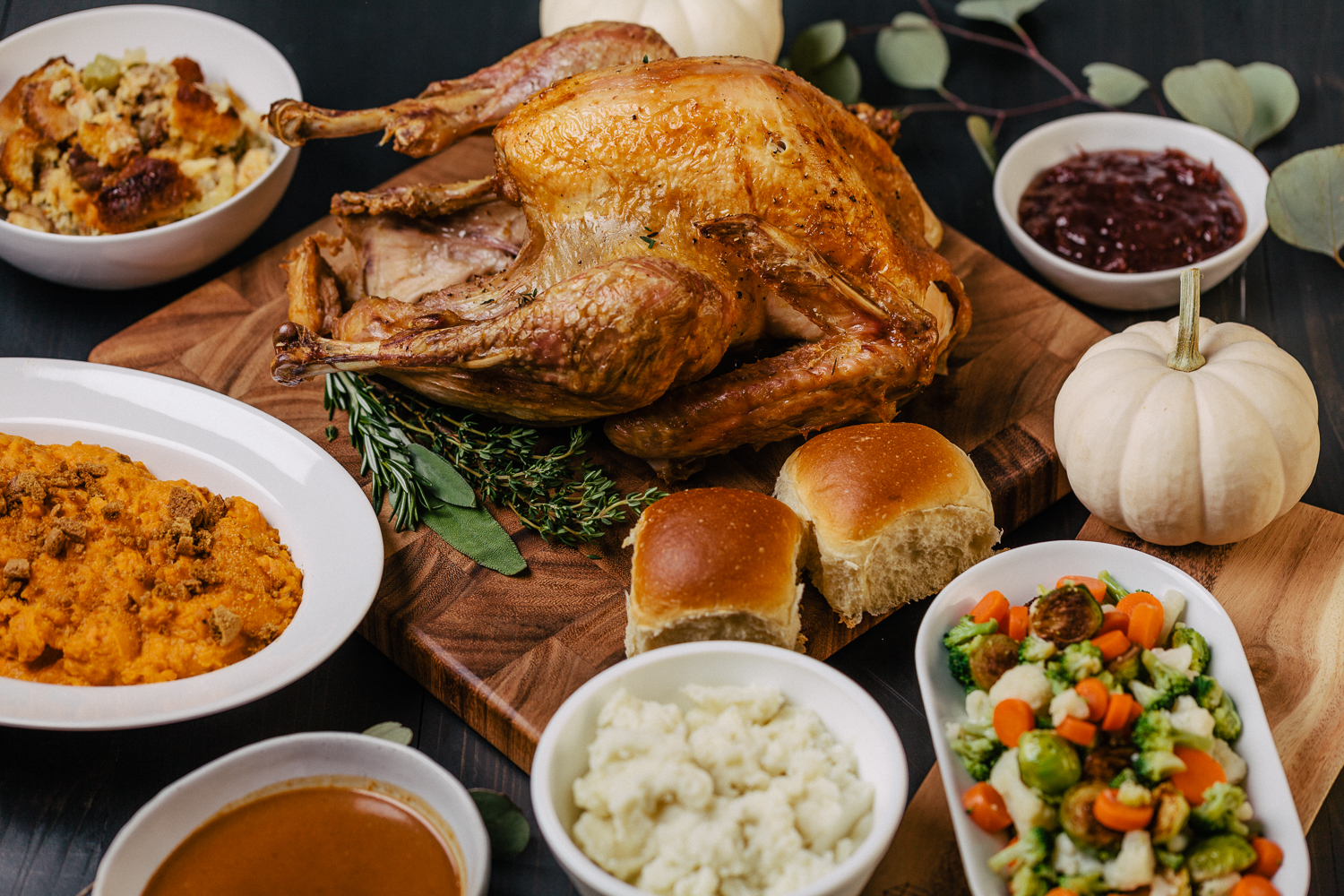 The Not So Obvious: So, coming off this disappointing but least shocking cancellation news, the O/NSO had a chance to take a Thanksgiving weekend timeout and reflect on what we have to be grateful for in the world of 2020 USC football.

* We’re thankful that Colorado didn’t jump on a plane to Los Angeles only to learn upon landing at LAX the game had been cancelled. As it is, the Buffaloes will now host San Diego State on Saturday afternoon.

* We’re thankful that word leaked out to ESPN.com that the Trojans position group that was the COVID-19 focus of the Colorado game cancellation was the USC offensive line, which has already taken -fair or unfair – more than its share of scrutiny and knocks this brief season.

* We’re thankful that the Trojans had their original 2020 opening game with No. 1 Alabama cancelled, and does the O/NSO need to say more?

* We’re thankful that the Trojans aren’t playing Notre Dame this season because although the game would have been played in L.A., this Notre Dame team looks like it’s on a mission, and its physicality would have been problematic, especially dealing with the Irish offensive line and its rushing attack.

*We’re thankful that when the revised Pac-12 schedule was released, the Men of Troy didn’t have to play an out-of-division game with Oregon or Washington but Washington State instead. Who got paid under the table for that little switcheroo?

* We’re thankful that the Trojans are in the Pac-12 South Division, which doesn’t exactly bring scheduling fear and anxiety if you know what we mean.

* We’re thankful that Clay Helton is making a reported $5 million dollars a season, but it makes the O/NSO wonder what would former Trojans head coaches John McKay or Pete Carroll be worth in today’s college football salary structure?

*We’re thankful that when the opposition defense drops eight men deep on a now weekly basis to defend the Trojans Air Raid offense, the Men of Troy continue to pass into heavy zone coverage rather than run the ball against three-man defensive lines, which would make far too much sense.

* We’re thankful that Trojans offensive finally ran a draw play in each of the last two games, but wouldn’t it also be nice to see a well-executed screen pass or misdirection running play as part of the “mighty” Air Raid offensive arsenal?

*We’re thankful that Trojan quarterbacks never take a snap under center on short yardage situations because that would make way too much sense.

* We’re thankful that there were no fans in the Coliseum for the first 56 minutes of the ASU opener. A question: How many Trojans fans would have remained in the Coliseum prior to those final miracle minutes?

*We’re thankful that whenever the Trojans football team doesn’t live up to its storied past, Dr. Art Bartner’s Spirit of Troy does.

* We’re thankful the Trojans have four standout running backs, but we wonder what any of the four could do in an offense that was truly balanced and put reasonable emphasis on running the ball.

* We’re thankful for the Trojans wealth of receiving talent, especially sophomore Drake London, who has a chance to be one of the best receivers of the past generation.

* We’re thankful quarterback Kedon Slovis doesn’t make any excuses when he doesn’t have the type of game that many have come to expect. Although we’re still trying to comprehend why his passes appear to flutter at times, don’t show the same arm strength, and his accuracy for four quarters doesn’t show the consistency of 2019.

* We’re thankful that in the Trojans’ first road game at Utah featured a Utes team that hadn’t played a game this COVID season.

* We’re thankful that the 2020 Trojans were ranked No. 18 in the first CFP rankings, so we can stop the folly that this is a College Football Playoff worthy team. That, however, doesn’t mean the Trojans can’t go to a New Year’s bowl game if they run the table.

* We’re thankful that before the season USC President Dr. Carol Folt spoke so enthusiastically and appeared so knowledgeable regarding the glorious history and success of USC football when she delivered her remarks during the streamed Salute to Troy program. That devotion to the football program will be put to the test if and when she has to make a change of head coach in the future.

* We’re thankful for the right leg of true freshman placekicker Parker Lewis, who has no apparent glaring weaknesses when it comes to power and accuracy.

* We’re thankful that USC fans didn’t have to drive to the Coliseum for that ridiculous 9 a.m. game against ASU to start the season, so help me Larry Scott.

* We’re thankful that there were no reported heart attacks or strokes after the Trojans close calls against ASU and Arizona.

* We’re thankful the Trojans are finally throwing to the tight ends or is that just an unconfirmed rumor?

The Obvious: And finally, we’re thankful that thus far there has been just one 7:30 p.m. PST kickoff, which is a USC reporter’s worst nightmare for deadlines.

The Not So Obvious: However, next Friday night the Trojans are scheduled to host the Washington State Cougars at 6:30 p.m. PST in the Coliseum. Of course, there is no guarantee the game will even take place, and welcome again to the world of COVID-19 college football.