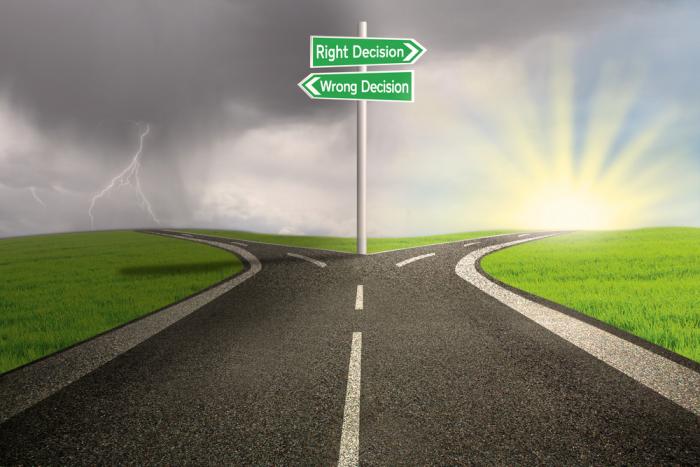 The Obvious: As you’re all pretty aware by now, local Bellflower (Calif.) St. John Bosco 2019 All-Universe quarterback DJ Uiagalelei, considered the nation’s top pro-style quarterback for the Class of 2020, has made a verbal pledge to the Clemson Tigers while much earlier in the process, Santa Ana (Calif.) Mater Dei 2019 All-Galaxy quarterback Bryce Young made his verbal commitment to the USC Trojans. Both players are 5-star studs for the Class of 2020; yet their styles of play and body types couldn’t be more different.

The Not So Obvious: Did the Trojans make the right choice is pursuing Young over Uiagalelei? Call it a recruiting fork in the road. Based on the evolution of the current USC offense and direction, now under the guidance of first-year offensive line coach Graham Harrell, the Trojans either by choice or happenstance did make the right move. Had head coach Clay Helton gone with “his” previous offense, there would be reason for debate. That’s not to say that in the bigger picture Uiagalelei is the much better NFL prospect, but the goal here is a college national championship and not a Super Bowl. We hear what you’re saying, “Hey, Mr. O/NSO, how about just winning the Pac-12 South first.” Young fits the current Trojans’ offensive philosophy and is more a Kyler Murray, the 2018 Heisman Trophy winner, in terms of passing, running, and improvising. Uiagalelei is more your pro dropback quarterback who can also run but doesn’t have the jitterbug quickness of Young. That, of course, is due to the different body types of Young (6-0, 180) and Uiagalelei (6-5, 240).

The Obvious: There has been this engaging debate the past couple of prep seasons concerning which quarterback, Bryce Young or DJ Uiagalelei, is the better prospect.

The Not So Obvious: One of the selling points for the Trojans to not only pursue Young and accept him as one of the big catches for the Class of 2020 was the fact he has always wanted to be a Trojan, which is extremely important in this day and age of players switching commitments. From the USC perspective, they could build and add eventual momentum to their Class of 2020 with the recruiting assistance of Young, who is considered the No. 1 dual-threat QB in the land. It wasn’t like Uiagalelei was not entirely disinterested in the Trojans, but he was always keeping his options open; many thought he was going to end up at Oregon.

The Obvious: Whenever USC is in a football downturn or give the appearance of an uncertain direction, it shows up in the Southern California recruiting landscape.

The Not So Obvious: Did you ever think that Clemson would swoop in and snatch a player like DJ Uiagalelei? Come on, if it’s Alabama, Notre Dame, or Ohio State – schools that really have a long, storied history of college football – it’s understandable. However, there’s no previous indication that Clemson recruiting Southern California would ever be a threat, but the Tigers have – thanks to those recent national championships and folksy head coach Dabo Swinney – made an inroad. The local recruiting scrutiny in the future will be not if Coach Swinney can haul out a DJ Uiagalelei, but whether Uiagalelei is the exception and not foreshadowing of things to come in Southern California. Because of the commitment of Young to the Trojans, Uiagalelei loss isn’t a catastrophe. However, if Clemson comes in again – having already made a large footprint in SoCal – and captures a player that is a coveted USC recruit, then there’s the potential for a huge problem.

The Obvious: Trojan fans may not have seen the recent Clemson type scenario of recruiting California before.

The Not So Obvious: To jog your memory,the Tigers signed one of the top-10 players in California from the Class of 2019, as well: Folsom receiver Joe Ngata. With all due respect to Dabo Swinney’s tremendous accomplishments at Clemson and Nick Saban’s at Alabama for that matter, it’s the Trojans that eventually dictate how Southland recruiting will go. If the Trojans go 5-7 and have poor coaching perceptions, they are vulnerable. If the Trojans return to elite status, the recruiting damage from outsiders will be held to a minimum.

The Obvious: With the Trojans’ football program in its current state of uncertainty, the Men of Troy are vulnerable to losing recruits that they normally would sign.

The Not So Obvious: If the Trojans can make a reasonable rebound from last season’s 5-7 record and give a sense of getting their act together, few schools like USC can turn its recruiting around so quickly. No one knows with a degree of absolute certainty which direction Clay Helton’s program is headed. Only the regular Trojans’ season will dictate whether a Clemson or anybody else nationally can make a big enough recruiting impact to hurt the Cardinal and Gold in the next few years.

The Obvious: Many recruiting gurus say that the No. 1 overall Southland recruit for the Class of 2020 is Upland (Calif.) High linebacker Justin Flowe.

The Not So Obvious: A tremendous talent, Flowe is said to be a heavy lean towards the Trojans. Flowe should be the player that all USC recruiting fans pay close attention. If the Trojans lose a player like Flowe, some serious questions need to be addressed. Given the circumstances as of today, if Flowe even takes a visit to Clemson, it should be concerning to all Cardinal and Gold fans.

The Obvious: And finally, the Trojans overall recruiting fortunes for the Class of 2020 may well depend on how next season unfolds, and whether Clay Helton can survive the scrutiny and final scores of games in 2019.

The Not So Obvious: Maybe it’s actually a win-win recruiting situation for the Trojans. If Helton succeeds and rebounds from the hole his program has dug for itself, his Trojans will at the very least solidify an impact on West Coast recruiting. If Helton fails, there will be a new coach – possibly high profile – who will inject a new burst of recruiting hope and enthusiasm.