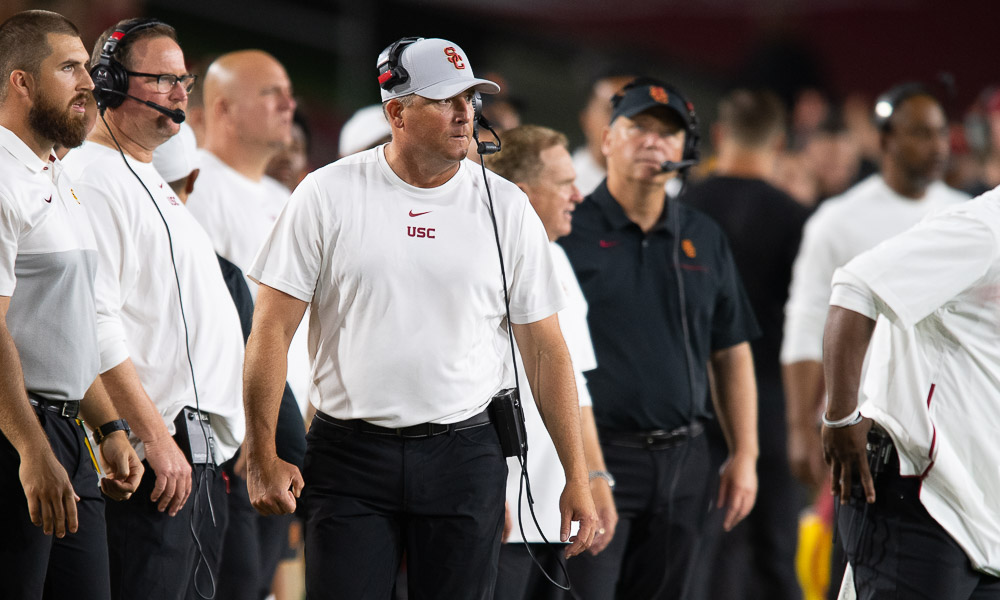 Here are the news and notes as Clay Helton reviewed what happened during Saturday night’s 30-27 loss to Notre Dame, including injury updates, how third-downs and explosive plays decided things, how USC can improve in areas that have caused problems all season, and what’s next for the Trojans as they look to improve on their 3-3 record.