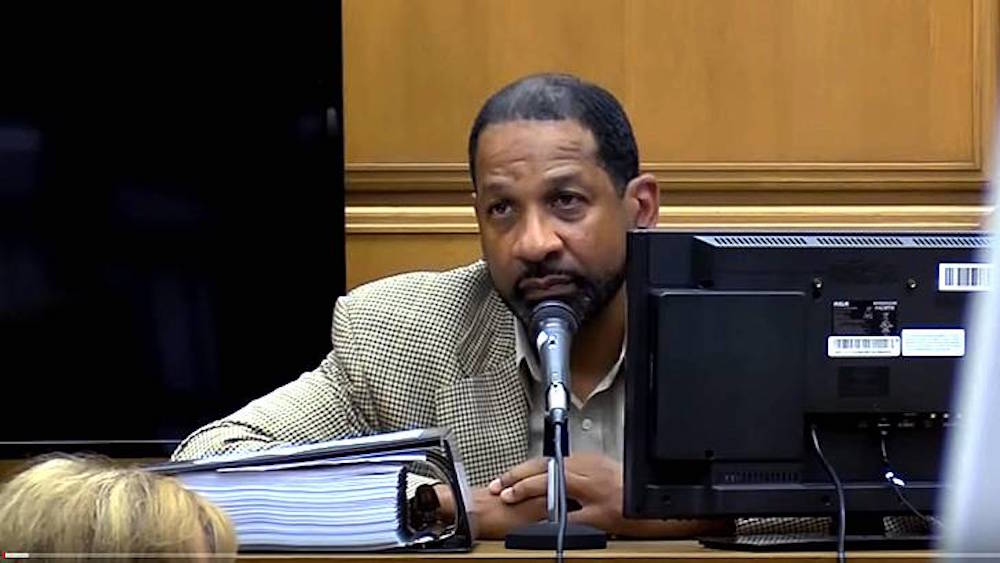 And the waiting game continues.

The jury in the Todd McNair vs NCAA trial ended the day on Wednesday without a verdict in the defamation case as they continue to be deadlocked, although there are plans for another vote on Thursday morning.

The jury foreperson had originally told Judge Shaller that the group was deadlocked 8-4 on Tuesday afternoon, and Shaller asked if there was anything he could do in order to help with a decision. He was asked about the fact that there were originally three causes of action laid out in the opening statement from McNair’s attorney Bruce Broillet, but only one cause of action (defamation) presented to the jury in closing arguments. The jury at one point requested clarity on some McNair testimony (didn’t follow up with details on request) and a whiteboard and marker, for reasons unknown.

A hearing was held this morning on the issue of the removed claims with the attorneys from both sides and it resulted in a new Jury instruction to not speculate on why the claims were removed. Just before the lunch break, the jury foreperson said they were taking a “deeper dive” into the details of the case in order to see the “bigger picture”. There was still no verdict as of the end of day Wednesday although another vote is expected Thursday.

Jury done for the day. No verdict. Back tomorrow morning to continue deliberations. #mcnair #ncaa #usc