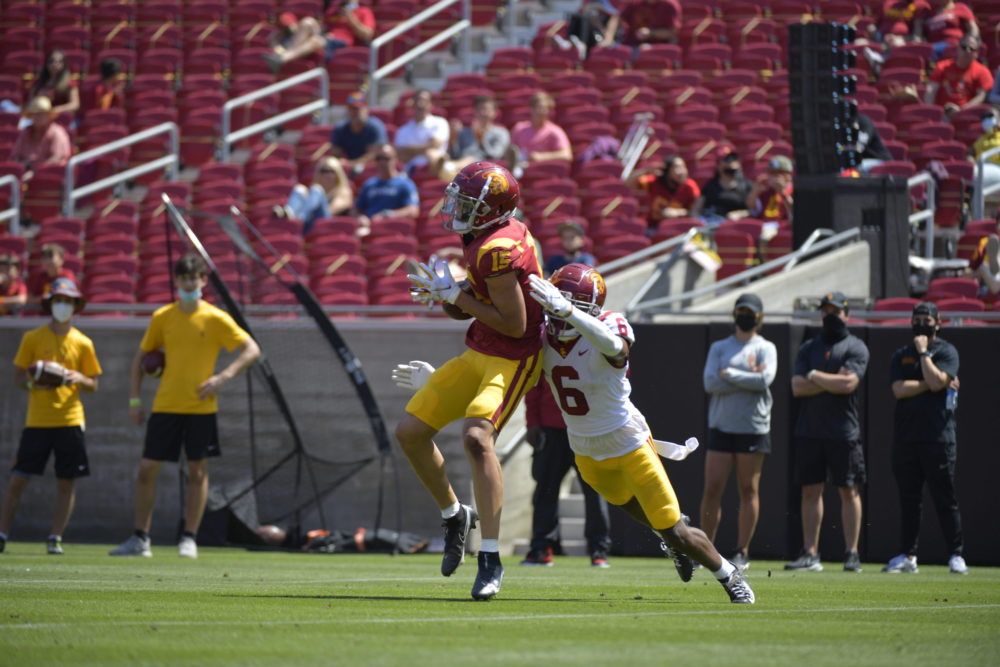 Going forward, teams will be required to go for two following a touchdown in the second overtime, rather than the third. And if a game enters the third overtime still tied, teams will trade two-point conversion attempts rather than starting a possession at the 25-yard line.

Other rule changes include:

Video board and lighting system operators now fall under the rules of not being allowed to create distractions that obstruct play. This likely stems from a Texas field goal attempt against Oklahoma State last year, where the Cowboys’ video board displayed yellow vertical lines to mimic the field goal posts.

The panel also took another step forward to combat faking injuries, which is something that has become increasingly common with more teams using fast-paced offenses. While there was no rule put in place, the panel did “provide a framework to allow a school or conference to request a postgame video review about questionable actions through the NCAA secretary-rules editor/national coordinator of officials.”

There were also three rules of emphasis declared, and likely all of them could have negative effects immediately.

Officials have been asked this season to be more strict in penalizing any taunting action directed toward an opponent. Officials are also being asked to scrutinize uniform violations more closely, sending players out of the game to correct issues related to pants, jerseys and undershirts. And officials can automatically throw a flag for an unsportsmanlike conduct penalty against any coach who enters the field of play or leaves the team area to debate officiating decisions.