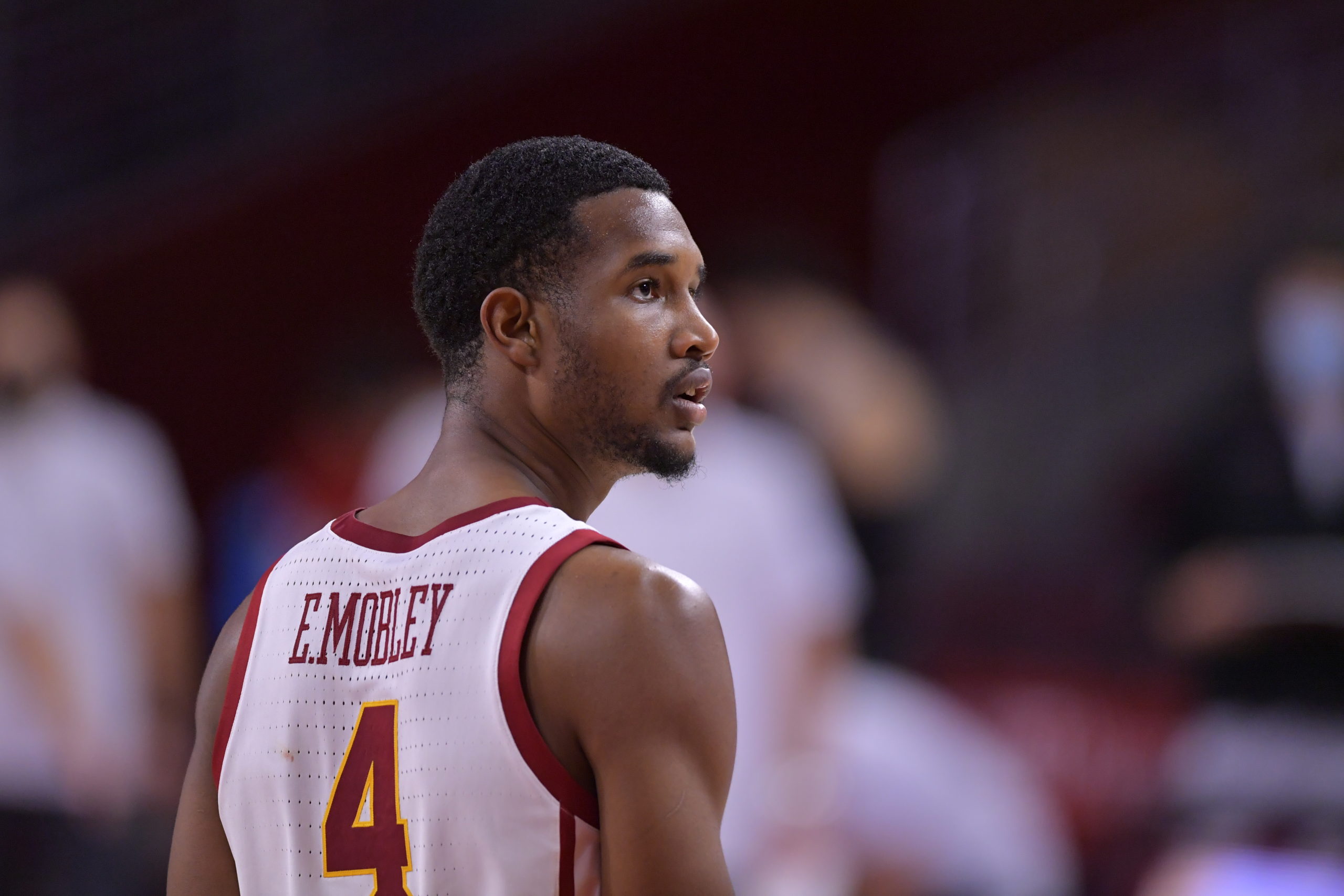 Mobley became just the second player in any major conference to win those three awards in the same season, joining Kentucky’s Anthony Davis, who did so in the 2011-2012 season. Mobley was also named first-team All-Conference, as he finished the regular season averaging 16.1 points, 8.6 rebounds, 2.1 assists and 2.8 blocks per game.

He won the Pac-12 Freshman of the Week honors seven times this season, easily setting the record for that achievement.

But he wasn’t the only Trojan to take home a major honor. USC head coach Andy Enfield was named the Pac-12 Coach of the Year after leading the Trojans to a 21-6 record, a sweep of UCLA and a win against the conference champion Oregon Ducks.

USC guard Tahj Eaddy was named second team All-Conference. He scored 13.8 points per game this season, but no basket was bigger than the three-pointer he hit with 1.4 seconds left to give the Trojans a win over the Bruins in the regular season finale.

USC will next play in the Pac-12 Tournament on Thursday at 5:30 pm PT, against the winner of Utah – Washington.