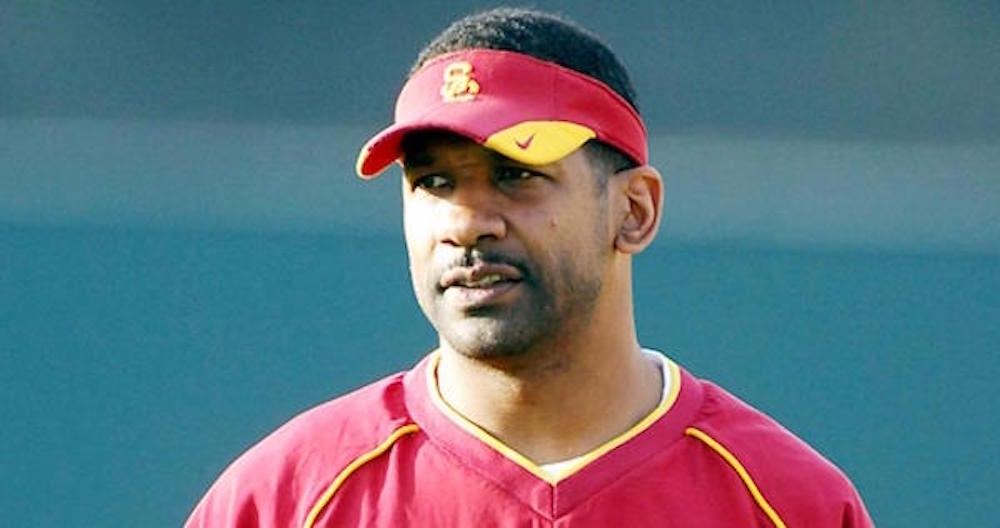 Todd McNair has even more reason to celebrate as he is going to have a second bite at the apple against the NCAA as to his defamation claim.  On January 16, 2019, Judge Frederick Shaller issued his ruling on McNair’s Motion for New Trial, granting McNair’s motion on both grounds:

“Plaintiff’s Motion for New Trial is GRANTED. New Trial is ordered on the defamation cause of action that was submitted to the jury. On the issue relating to “insufficiency of the evidence to justify the verdict” the motion is GRANTED pursuant to CCP §657, subdivision (6). On the issue regarding the disqualification of Juror No. 2 for implied bias, the motion is GRANTED on the grounds of CCP §657, subdivisions (1), (2), and (7).”