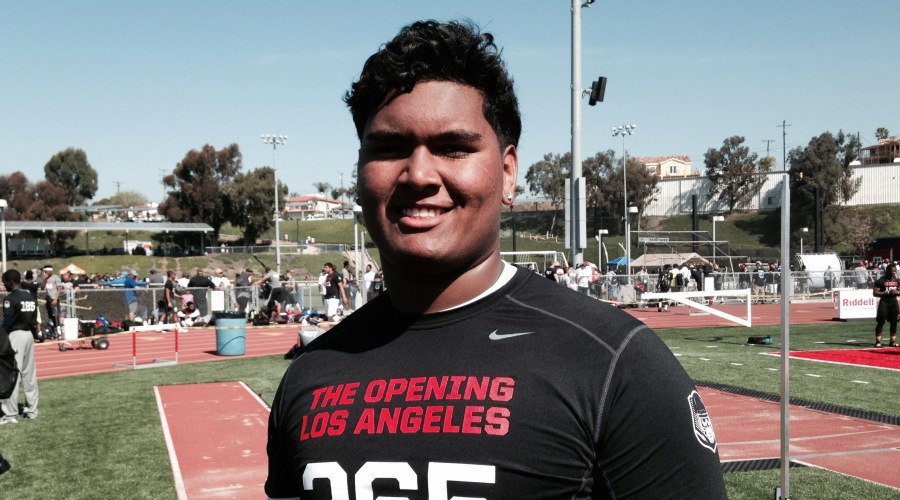 The Trojans received their 2nd offensive line verbal in two days as Mater Dei tackle Frank Martin announced via his Twitter account that he would be attending USC.

Martin (6-5, 300) is known as a tough, physical player and he had 28 scholarship offers, including Oklahoma, Texas A&M and Michigan.

It marks a great start to the spring evaluation period which started yesterday, as the Trojans now have four verbal commits for the class of 2016. Click here to read an overview of the top targets on the USC wish list for this evaluation period.