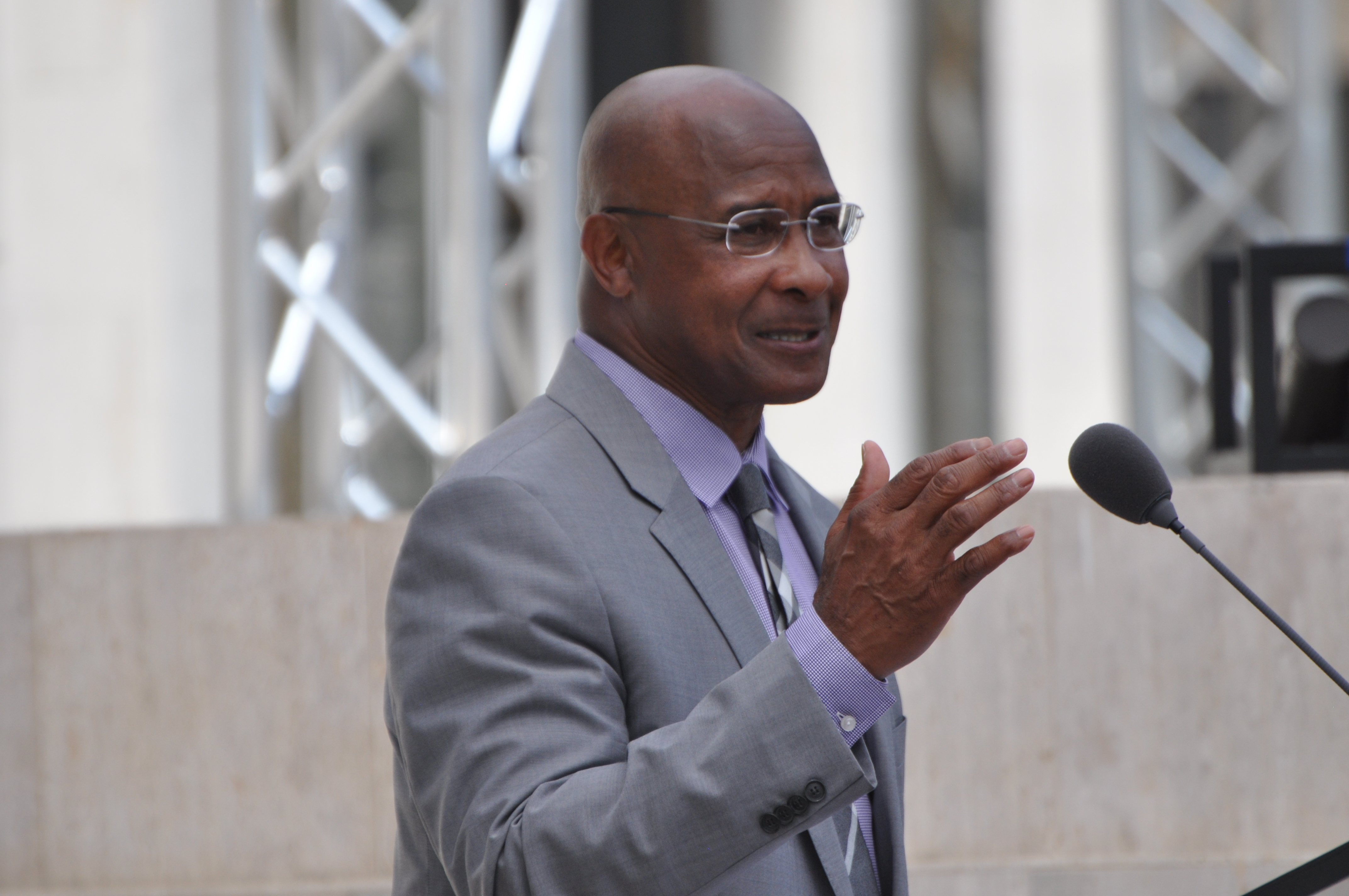 In an e-mail, Folt said: “I am writing to share my sincere appreciation for Lynn Swann, who has decided to resign from his position as the Director of Athletics effective today. Lynn has been a leader on and off the field at USC for nearly five decades, and he will forever be a valued member of the Trojan family.”

Swann’s resignation is noteworthy but doesn’t come as a surprise. Ultimately, it was expected that Folt would want to bring in her own team, including an athletic director, after beginning her duties as USC President on July 1 of this year.

In the same e-mail, Folt announced that Dave Roberts, a special advisor to the President, will serve as Interim Athletic Director. She also introduced the committee who will conduct “the national search for our next, permanent Athletic Director.”

Swann’s tenure was a rocky one, being met with criticism for many of his decisions, including retaining head coach Clay Helton following a 5-7 season. Though the biggest issue stems from individuals in the USC athletic department’s involvement in the college admissions scandal. Four USC employees, including a former and current head coach, were indicted in the scheme back in April.

Folt’s e-mail continued: “Our Athletics Department puts our student-athletes first by pursuing excellence with integrity. We will build on the traditions and strengths of our exceptional athletics program. Our outstanding coaches, administrators and student-athletes work tirelessly every day both in the classroom and on the playing field, to embody the very best of the Trojan spirit. Our Athletics Department, working together with faculty and staff across the university, is focused on preparing all of our students for success in life, wherever they may go.”