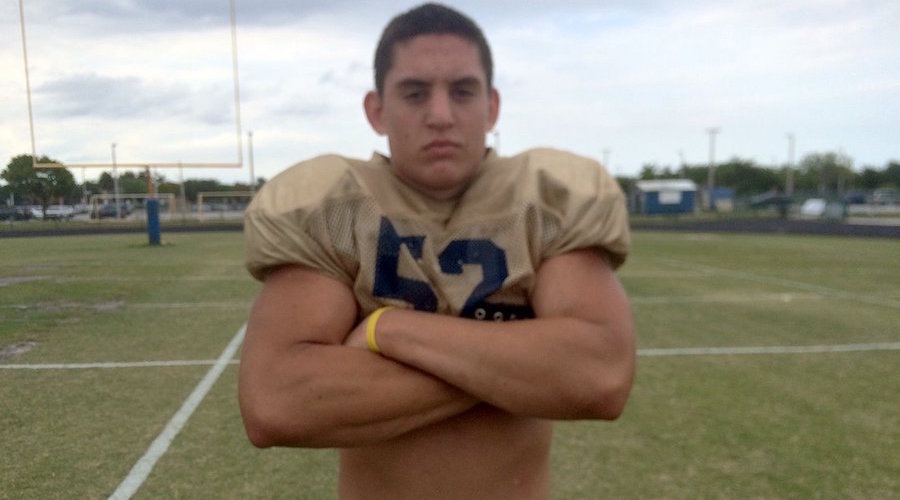 The Trojans got another recruiting boost in the trenches on Tuesday when defensive lineman Jacob Lichtenstein (Cypress Bay HS, Ft. Lauderdale, FL) gave a verbal commitment to USC.

Lichtenstein (6-5, 245) chose USC over California and Virginia and is ranked with four stars as the #35 defensive end in the nation by ESPN. He’s got a good-sized frame that should grow well and is strong enough to be a solid run defender, kind of similar to a Connor Murphy.

USC now has 14 verbal commits in the class of 2017, and has used two blueshirt spots with DT Stevie Tu’ikolovatu and placekicker Michael Brown. Lichtenstein is the second defensive end in the class as he joins Hunter Echols from Cathedral.