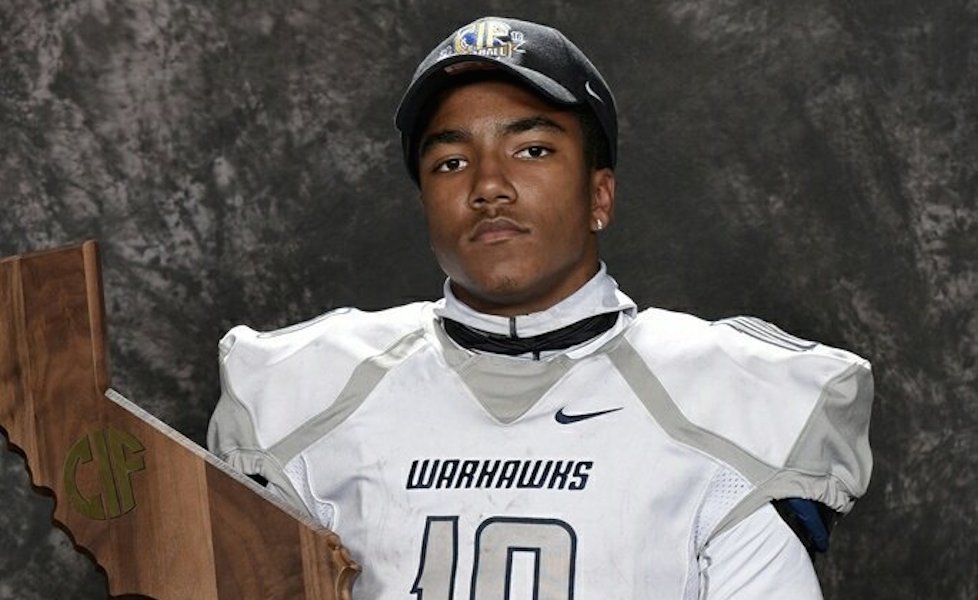 The Trojans may have lost on the field last Saturday against Texas but they won a major recruiting battle on Monday with the announcement that running back Kenan Christon from Madison HS in San Diego would become a member of the 2019 USC class.

Click here to watch HUDL footage of Christon in action

Christon (5-10, 185) is ranked as a 3-star prospect by 247Sports and the #19 running back in the nation. He chose USC over other finalists UCLA, Notre Dame and Alabama.

Kenan becomes the 2nd running back in the class to commit to the Trojans along with Jordan Wilmore from Lawndale, and the 14th commit overall for USC