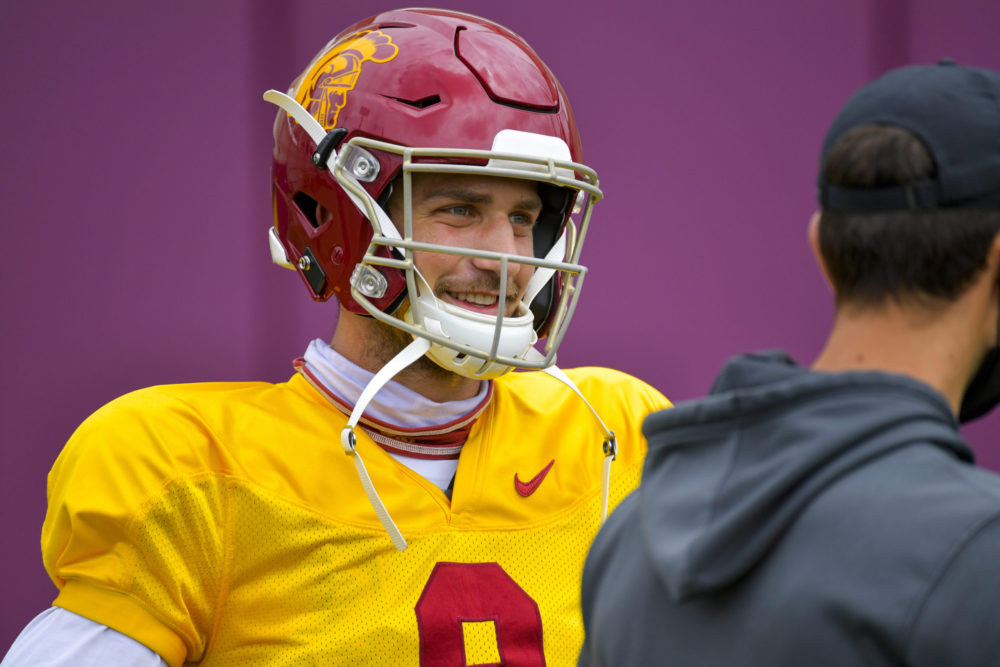 Slovis had a bit of an up-and-down sophomore season, but the highlights were outstanding. He led game-winning drives against Arizona State, Arizona and UCLA, and three five touchdown passes in back-to-back games. Overall, Slovis completed 67% of his passes for 1,921 yards and 17 touchdowns against seven interceptions. No quarterback in the country completed more passes per game than Slovis, at 29.5, and he ranked 13th in total offense.

The biggest issue for Slovis this season will be staying upright. USC allowed 15 sacks in six games last season and Slovis had to be helped off the field following the final play of the season after suffering a shoulder sprain. If the USC offensive line can keep him protected and healthy for an entire season, his production numbers should be up there with the best in the country.

No USC quarterback has ever won the Davey O’Brien Award, given annually since 1981.