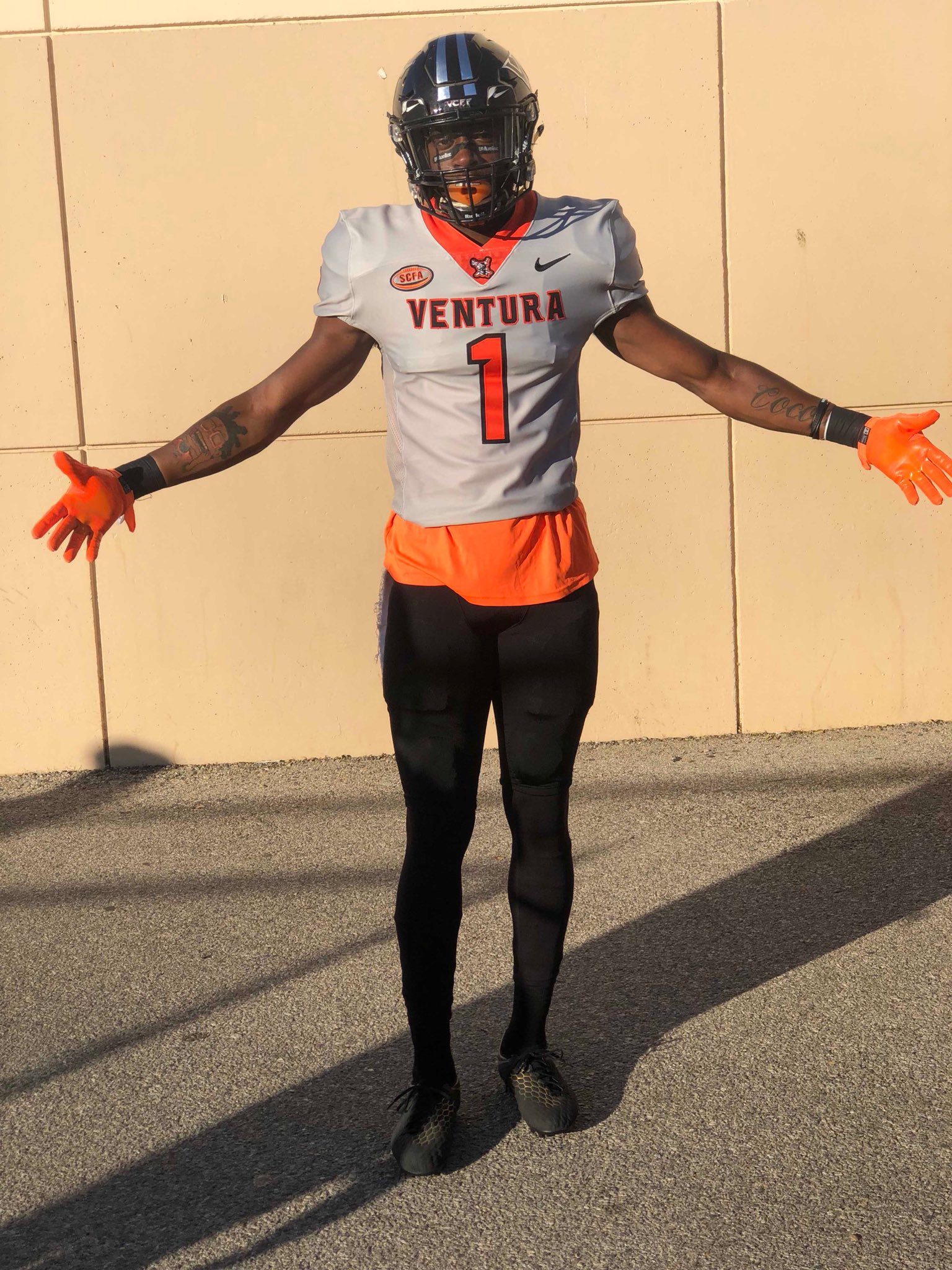 USC coaches scrambled to sign a number of defensive backs late in the recruiting process in the 2019 class. Friday, one of those late additions announced he will not be attending USC.

Junior college defensive back Jaylen Watson, who committed to USC in late January shortly after picking up an offer and making an official visit, announced Friday that he no longer plans to enroll at USC and is opening up his recruitment.

“First I want to think the whole entire Trojan Family for all the love and support and wish nothing but the best for this upcoming season,” Watson said in a twitter post. “But [due] to an overload of courses I needed to take the summer I will use this upcoming season as my redshirt year. I will use this time to become a better student, athlete, and man. I will be a December Grad of 2019 and now opening back up my recruitment.”

Watson was a frequent visitor during spring practices and was an intriguing prospect with his combination of athleticism and size, at 6-foot-2 and 195 pounds. USC is low on experienced defensive backs, and Watson likely would have had an opportunity for extended reps early in fall camp to see if he could be a legitimate option to build depth at cornerback.

Without Watson in the picture, USC will still add a number of bodies in the secondary to the 2019 roster. We’ve already seen significant spring contributions from safety Briton Allen, and cornerback Max Williams enrolled early as well as he continues to battle back from a knee injury. Cornerbacks Adonis Otey and Trey Davis are on campus, as are safeties Jayden Williams and Kaulana Makaula. USC also signed safety Dorian Hewett in the 2019 class, and added former Florida cornerback Chris Steele as a transfer.