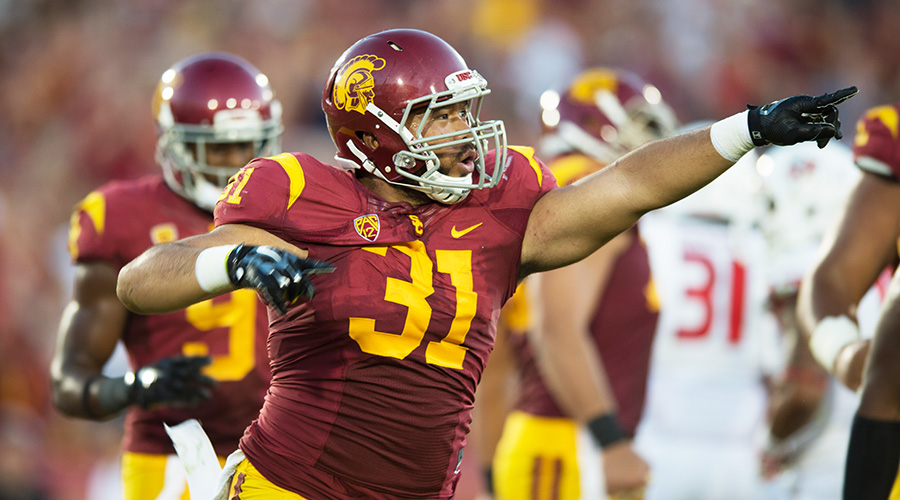 I had a chance to talk this morning with JJ as he was in his hotel in Boston getting ready for the radio broadcast tomorrow. JJ has a unique history with Boston College as he was set to go there before SC stepped in with a late offer, and he also played against the Eagles twice.

“First of all, it’s a good weather day here today. I know there is a strong chance of rain tomorrow but it’s nice right now. I’m getting ready to head over for a tour of Fenway Park so I’m pretty fired up about that.

I don’t know if a lot of people know this but I almost went to Boston College. SC had been recruiting me through the year but they hadn’t offered so as it got into January of my senior year I was pretty set on BC. It was a great campus, great academics, a good football tradition. At the time it was Doug Flutie throwing the ball around and they were one of the first teams to be a pass-first offense and that was appealing to a receiver. Plus I knew I would play right away so that was attractive too. When I took my visit, I stepped off the plane and thought I was in Alaska (laughing) it was so cold!! They kept on telling me “it’s not this cold during the football season” but that wasn’t a chance I wanted to take. SC ended up offering a couple weeks before signing day so that made the decision pretty easy. It’s amazing how close things came to my life turning out a completely different way because so much of what I’ve been able to do has been because of going to USC.

We first played BC in 87 at home and I had a 51-yard touchdown catch that proved to be the game-winner, and that was my first TD catch as a Trojan so that was pretty cool. It was an out-and-up pattern and the senior corner bit on it. We played them here at Alumni Stadium in 1988, it was the first live game that USC was ever on ESPN. I remember the stadium is a classic, old-school style brick stadium but it’s pretty small. i didn’t get to do much in that game, we killed them 34-7 and in those days that meant we were running the ball as soon as we got a big lead”.