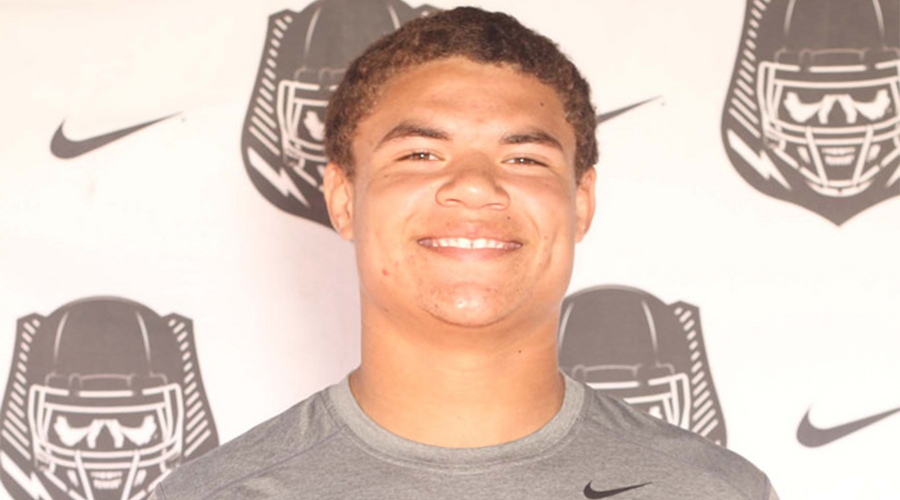 The Trojans landed their second defensive lineman of the weekend on Sunday when Huntington Beach (Calif.) defensive end Liam Jimmons committed to USC.

Like La Mirada’s Keanu Saleapaga, who announced his pledge one day earlier, Jimmons participated in the USC Lineman Camp on Saturday and received an offer from Steve Sarkisian and Co. immediately afterwards. One day later, Jimmons made a return trip to USC and gave the Trojans their 10th verbal commit from the Class of 2016.

In Jimmons, the Trojans get a strong athlete with 6-foot-4, 235-pound size. And with USC set to lose five defensive linemen to graduation following the 2015 campaign, both Jimmons and Saleapaga help fill a position of need for the Trojans.