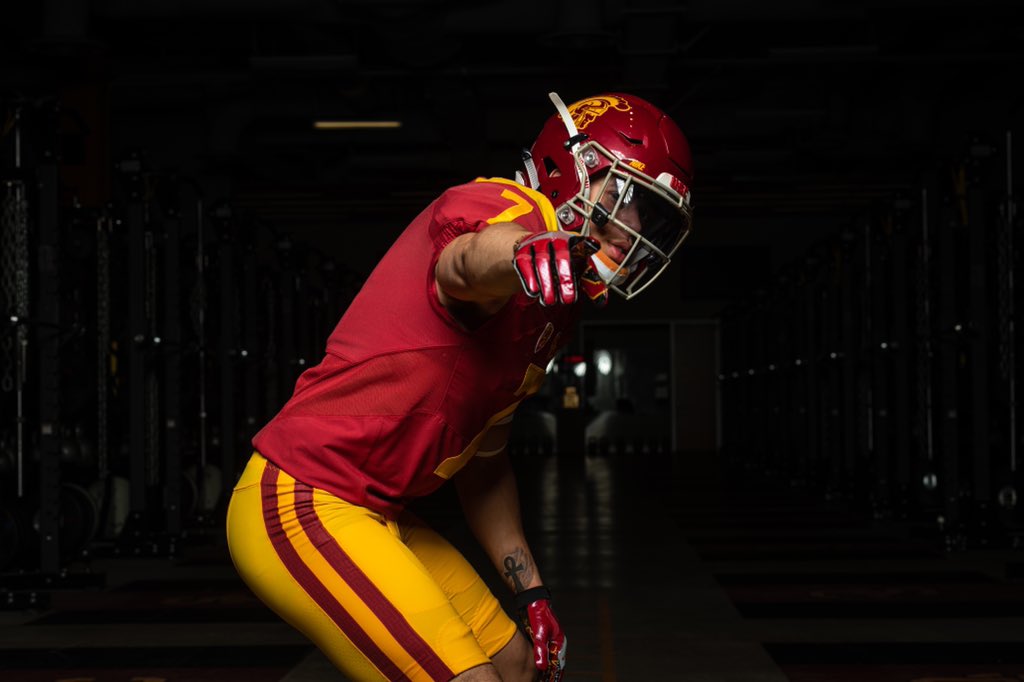 The Trojans continued to add defensive backs to the 2019 recruiting class Tuesday night, as Jayden Williams became the second safety to verbally commit to USC.

Williams, a three-star safety from Corona Centennial, selected USC over Washington, as the Trojans and Huskies both came on strong following the early signing period. The 6-foot-1, 190-pound safety took official visits to both schools over the past two weekends.

Defensive back was a real need area for USC in this class and the Trojans are piling up commitments there. After signing cornerbacks Max Williams and Trey Davis, as well as safety Briton Allen during the early signing period, USC now holds verbal commitments from junior college cornerback Jaylen Watson, as well as safeties Kaulana Makaula and Dorian Hewett. Arkansas cornerback commit Adonis Otey remains a target and a potential signing day flip.