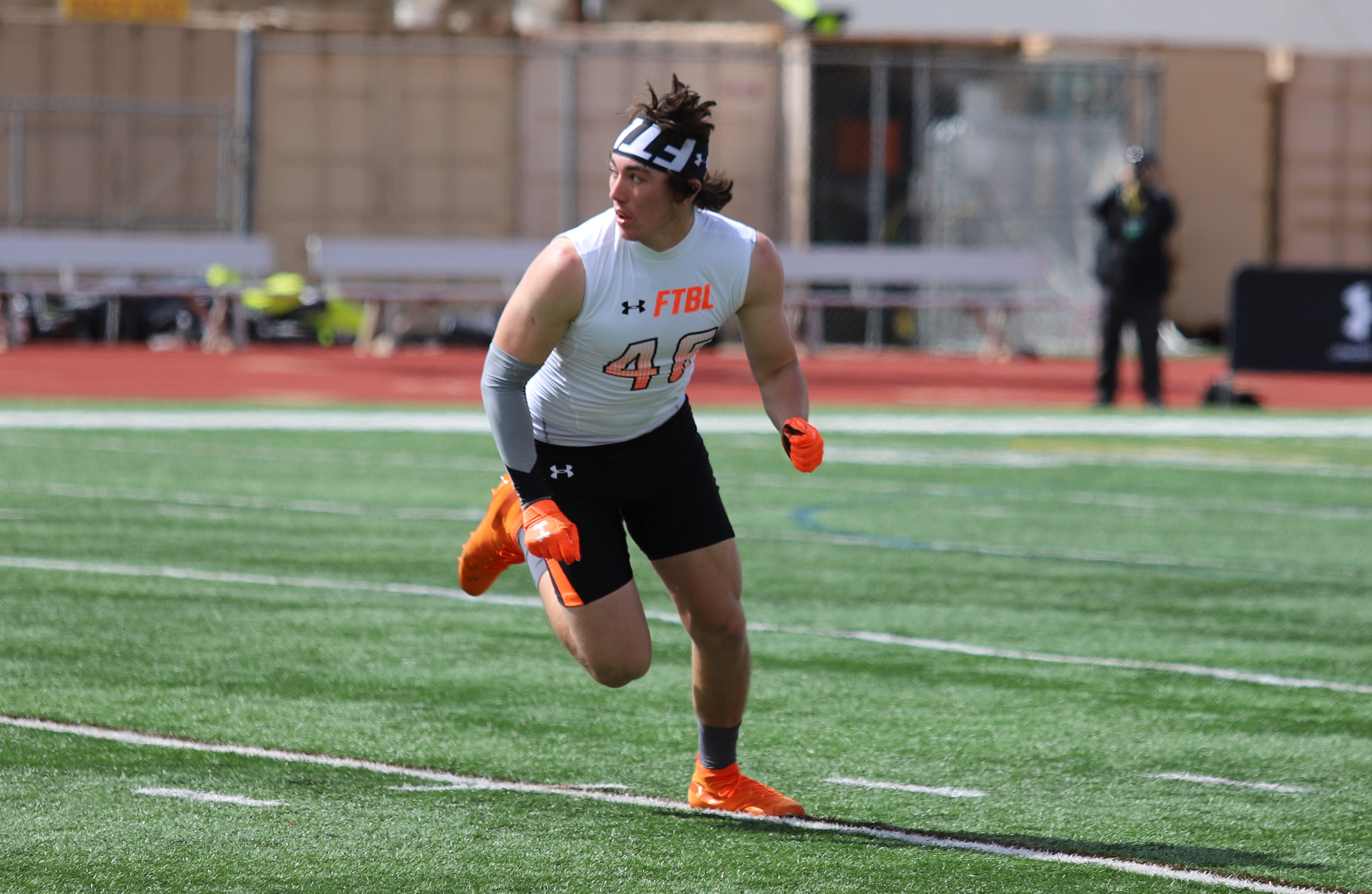 The USC Trojans received a verbal commitment from a familiar name on Wednesday evening, as tight end Jack Yary announced his pledge.

Yary is the son of Ron Yary, the former Trojans offensive lineman elected to both the College Football and Pro Football Hall of Fame, and one of USC’s No. 1 overall selections in the NFL Draft.

The younger Yary (Murrieta, Calif./Murrieta Valley) is a 6-foot-6, 250-pound tight end who is one of the top tight end targets for the Trojans in this class.

He has a really nice frame and is a natural pass catcher. He also has the blocking ability to help there, or perhaps even grow into an offensive tackle down the line.

It will be interesting to watch how the tight end is used in Graham Harrell’s offense at USC, but Yary enters with the ability to help in a number of ways, which should allow him to fit into any system.