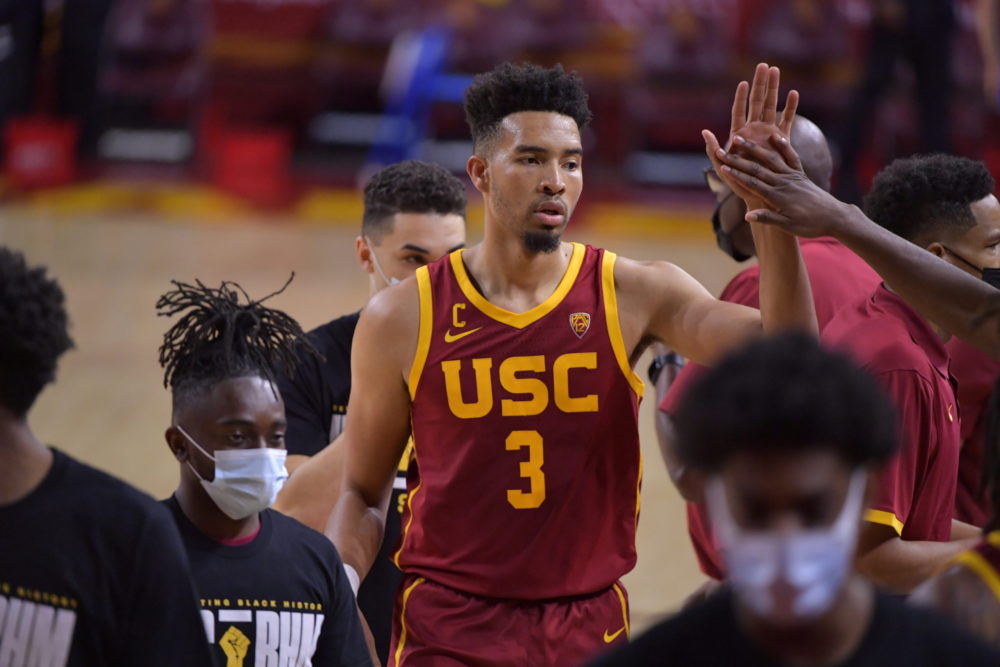 Late on the last possible date to withdraw from the NBA draft, Isaiah announced his return to USC. It appears from information coming out of the NBA combine that Isaiah continued his improved offensive play from the Pac-12 and NCAA Tournaments where he had the best several games if his career. If he can continue to improve his offensive play both inside and beyond the three point line, he will be one of the centerpieces for the Trojans this season and one of the conference’s best players. With Isaiah in the fold the Trojans have the potential to be a better team on offense than last season and can possibly approach the level of last season’s defense.

Before fall practice begins it appears that Isaiah will be at the center of the front line offense and he will have a lot of help from variety of capable scorers outside. The team won’t replace Evan Mobley but they have more choices of players to use for the best matchups. Chevez Goodwin showed good interior footwork inside and I expect Boubicar Coulibaly to add to the offense up front.

The additions of Boogie Ellis, Malik Thomas and Reese Waters should more than make up for the loss of Tahj Eaddy outside. In addition USC will look for improved play from returners Ethan Anderson, Drew Peterson, Isaiah White and Max Agbonkpolo. With great depth players will need to work hard in the fall to earn minutes.

On defense, it is not possible to replace Evan’s defensive skills, but the roster has good options. If Josh Morgan can do enough on the offensive end to earn playing time ,he will bring good rim protection. Isaiah improved on the defensive end as last season went on and he will also be a defensive presence. The perimeter defense should be improved. Boogie brings great defensive quickness and Enfield recently said that Malik is an outstanding defender coming in from high school.

The overall roster is much deeper than last season. In addition to the players discussed above, Harrison Hornery will have the opportunity to earn playing time in the front court and he brings a great three point shot. Kobe Johnson will get a long look at guard in the fall and the chance to determine if he can contribute in his freshman year.

Could this team actually be as good or better than the Elite 8 team? The answer is yes, but several players will need to help make up for the loss of a generational player. If the defense is good enough inside, this edition of the USC Trojans will be both entertaining and capable of another NCAA tournament run.