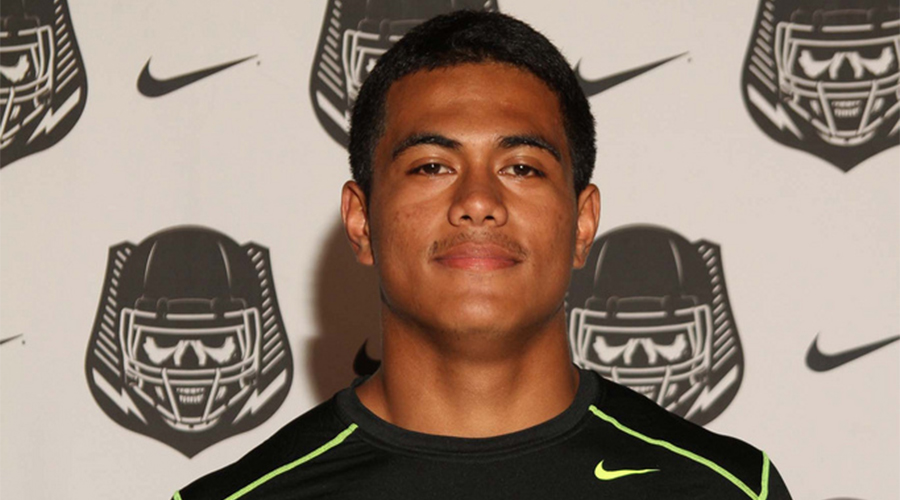 “Blessed to say that I’ll be committed to the University of Southern California…Glory to God,” Iosefa posted on his Twitter account.

While Iosefa’s commitment wasn’t publicized until Monday, ESPN’s Erik McKinney reports that he actually committed to USC back on June 7th , shortly following his participation in a camp in Honolulu in which some USC assistants were on hand.

Somewhat of an unknown in recruiting circles, Iosefa sat out his junior campaign after transferring to St. Louis from Waipahu. At the Honolulu Nike Football Combine this past February the 6-foot-2.5, 216-pound Iosefa ran a 4.86 forty-yard-dash, a 4.3 shuttle, and he posted a 32.4” vertical leap.

Iosefa becomes the third linebacker from the Class of 2016 to commit to the Trojans, joining Daelin Hayes (Ann Arbor, Mich./Skyline) and Mique Juarez (Torrance, Calif./North). He is the 11th prospect overall from the class to commit to USC.