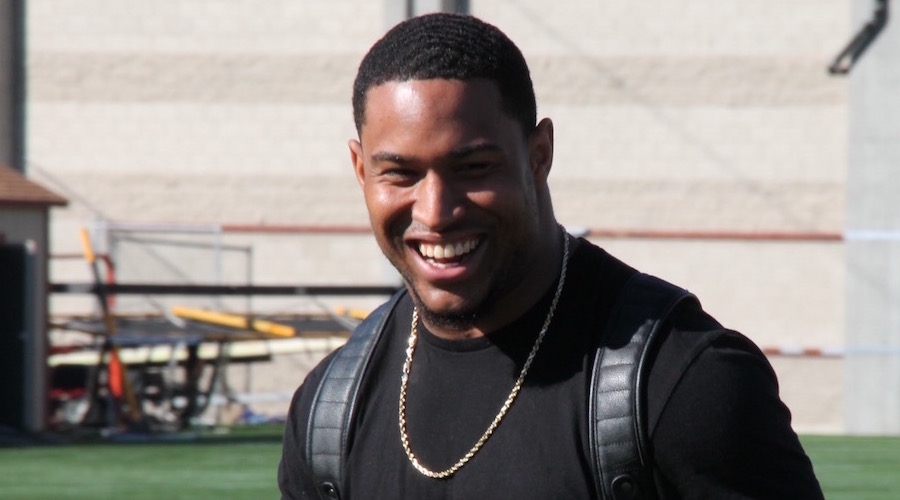 After one year as a USC quality control analyst, former Trojan linebacker Hayes Pullard is headed to the NFL as a defensive assistant for new New York Jets head coach Robert Saleh.

Pullard joined the USC staff last May as a quality control offense assisting the defense. A four-year starter during his USC career, Pullard was seen as a big hire last spring, as he came in along with former USC linebacker and All-American Chris Claiborne, who was hired as a quality control analyst on the offensive side of the ball.

Pullard played for Saleh in the NFL with the Jacksonville Jaguars in the 2015 and 2016 seasons, when Saleh was the linebackers coach.

Pullard heads to New York along with new Jets defensive coordinator Jeff Ulbrich, who also is familiar with Pullard, dating back to college. While Pullard was piling up big numbers for the Trojans in the 2011-2014 seasons, Ulbrich served as the UCLA linebackers and special teams coach in the 2012 through 2014 seasons.

Pullard played in the NFL from 2015 through 2019, for the Browns, Jaguars, Chargers, Cardinals and Eagles.