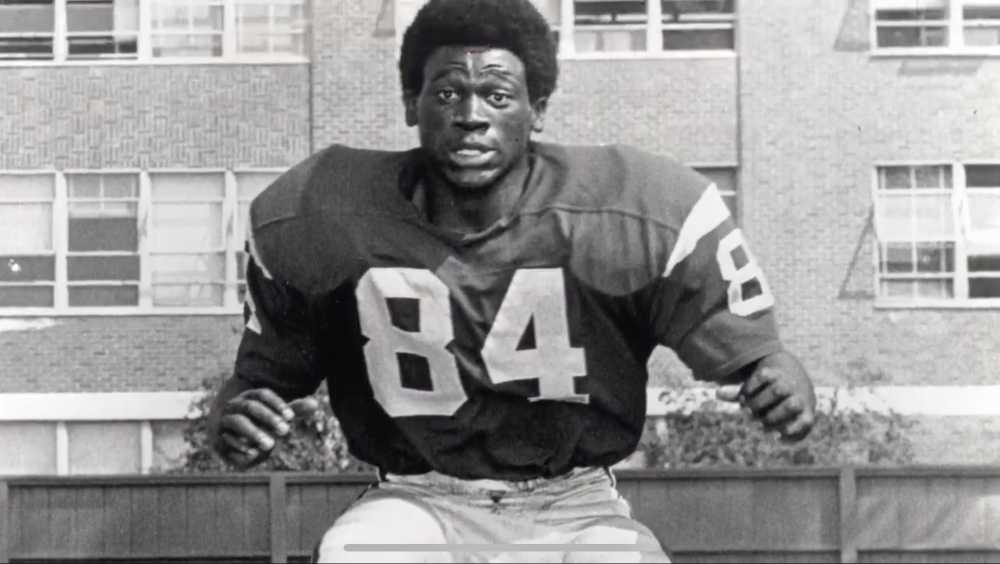 USC Hall of Fame outside linebacker/defensive end Charlie Weaver joined us for a First and Ten video.

Weaver was an integral part of the famed Wild Buch defensive line at USC and was part of USC’s Athletic Hall of Fame class of 2018. A junior college transfer from Arizona Western, Weaver talked about how an unfortunate visit and eventual coaching changed landed him at USC instead of Utah.

Weaver became a team captain and an All-American in 1970 and a second-round NFL draft pick of the Detroit Lions in 1971.

He spoke about his relationship with the other members of the Wild Bunch and how head coach John McKay would scheme to prevent them from ruining practices for his offense. He also authored one of the great defensive hits in USC history, and he talks about that collision with UCLA quarterback Dennis Dummit.

One of the all-time USC greats, Weaver’s passion for the Trojans is evident and still burns today.