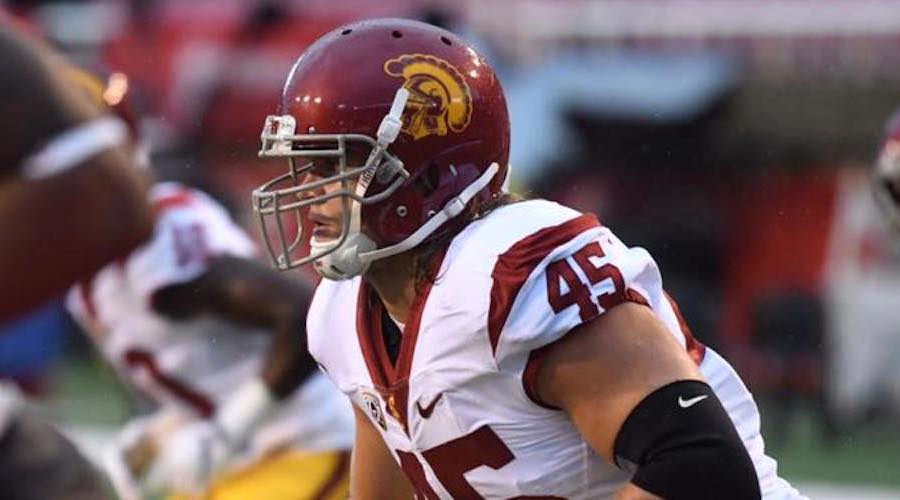 This era of CP-2 is shaping to look a lot like CP-1. I didn’t much care for that tenure and this is shaping up much, much worse. The word was that Pendergast is a defensive genius who is the only DC to have figured out how to stop Oregon’s high powered offenses. Well maybe yes and maybe no but what I do know is this; he hasn’t figured out a way to stop Alabama, Stanford or Utah in 2016. He’s showed little creativity other than using his base “5-2” (it’s a 4-3 hybrid with over or under sets truth be told). The exotic coverages, blitzes and pressure are non-existent. We line up our two DLs, 2 hybrid DEs/OLBs on the LOS, keep the 3 LBs 5 plus yards off the ball, dial up man cover with the CBs (except on 3rd and 16 and we go to deep CB zone cover during the final Utah drive) and set our safeties in a way that they haven’t figured out let alone me and expect a great result. No wonder his monosyllabic interviews are so enlightening…maybe that’s all there is to say.

Let’s look at a few facts here. First quarter TOP 12:27 vs. 2:33…yup I know three fumbles but the defense can still stop Utah with some 3-n-outs. Not yesterday regrettably. The TOP in fourth quarter (also known as the money quarter) was 4:29 USC vs. Utah 10:31. It was a downhill steamroller as we continue to lose the LOS battle routinely. Hey how about a sack or two? Nope not yesterday not even close nor even last Saturday against Stanford. See a pattern forming? I do. Predictable defensive sets with a lack of physicality (by design btw) and we become punching bags for the offense. Mind you Utah is a good football team but not great and that game was very winnable. But not the way we’re going about it.

Remember when our biggest concern was DL depth? Not a huge concern right now as we only play two at a time 75% of the time. Btw a shout out to Stevie Tu’ikolovatu who continues to play stout defense drawing a lot of double teams and extra attention. He is the biggest target out there and gets his share of hits but handles the A gaps well.

Utah ran 81 plays and we racked up 4 TFLs…that’s it. No penetration and no special work by Pendergast to create block scheme problems with a twist or stunt other than one by Porter Gustin which gained him a TFL. I suppose we might want to consider running those kinds of stunts more frequently?? By way of comparison Utah posted 5 TFLs and 1 sack against our 59 offensive plays. Amazingly Utah was very low ranked in red zone conversion by some accounts until us. Yesterday they were 100% with 5 of 5 (4 TDs and 1 FG). Oh did I mention that Utah was 9 of 17 on 3rd/4th conversions with a perfect 4 of 4 fourth down performance (all runs as “in your face”)? Geez that just doesn’t feel good at all.

A 15 play final drive with many chances to seal the deal. Couldn’t get it done. With many 3rd and 4th down chances to stop the drive we were unsuccessful. A pass interference, open seam routes, running plays and a CB (Jackson) who was exploited by a very good but not great wide receiver (Patrick). The zone cover that AJ used on a critical 3rd and long just explodes my head. I just don’t get it…how does that make sense? Did he get coached to do that? I can hear it now, “just keep the play in front of you!”…but not at the first down stick!! That kind of coverage is best used (other than never) when you have an all-out max pressure blitz going on not a cover four (Quarters) as I saw it.

Folks, this hurts a lot and I feel for the players. They are trying to execute what they’re being asked to do. There are execution issues but more fundamentally there is a faulty scheme and a one-trick pony for a Defensive Coordinator.

Kevin Bruce played linebacker at USC from 1972-75 and was a part of two national title teams. He is a member of the FWAA.