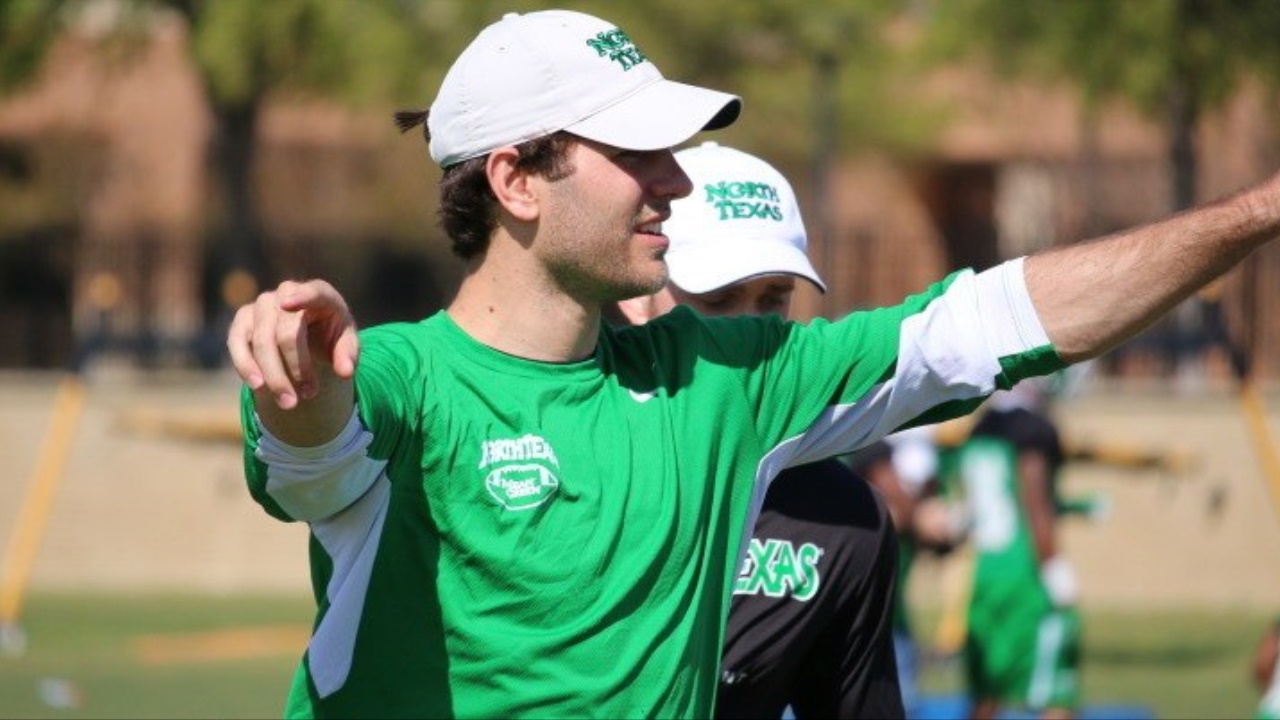 Let me start by saying that our publicly declared new love affair with a transformational offensive change to an Air Raid or Hybrid Air Raid is as profound a shift as was Coach McKay’s moving the 60’s Trojan offense to an I-formation power run scheme combined with a deadly play action passing game. That change lasted almost four decades. The chsnge to Results including four National titles (3- McKay, 1-JR), four Heisman trophies and multiple Rose Bowl wins and conference championships. Ironically, the last time I saw a properly executed I-formation play was during this past Super Bowl by the Pats in a must-have goal line situation. The result was a touchdown and it was 23-Blast (really!) for a touchdown; statement made and ball game over. I could’ve wept.

But now we are now publicly committed to a wide-open Air Raid or Hybrid offense. We don’t know much at all about what this means for USC other than looking at 1) Coach Helton’s comments and 2) Harrel’s UNT offense last season for some guidance and 3) reasoned speculation. So, out of all of that I’ll layout some defensive approaches that can be deployed to defend against this type of attack after describing the Air Raid offense as practiced by OC Harrell last season at UNT.

I reviewed four University of North Texas (UNT) game films from last season including the shocking 44 – 17 win over SEC Arkansas team in Fayetteville, which is a tough place to play. That said, here’s what I saw after that film review;

As you would expect, there are a number of approaches to defending the Air Raid and its spinoffs. As we show our offense to other teams they will select how to defend. Generally, we’ll see some type of pressure but not just from blitz packages. Actually, there will be gap pressures to unbalance the pocket and force the QB away from their comfortable rollout side (if they have one – usually it’s to their throwing hand side). So here is some of what we expect as we move to a non-Air Raid/Air Raid offense:

After conferring with a friend of mine who is also one of the premiere defensive minds in college football today (regrettably not on the USC staff…yet) I’ve summarized below some of what he pointed out:

So here we are waiting for Spring Ball and without knowing anything about what type of offense USC is really going to utilize.  Ironically, there is a real opportunity to improve the run game by forcing the opposing team’s linebackers to think vs. attack. Our run game last year was on a good day a very vanilla inside zone (mostly) mixed with vanilla outside zone. The TE was off the ball most of the time so the ability to run zone with pulling guards or center or even a decent gap scheme was limited and predictable. Example, when TE was in next our tackle it was a running play and we occasionally could pull guard and center. Now with the Air Raid run schemes we can layer on the pulling guards, tackles and even centers combined with down blocks giving better blocking angles to the linemen. This is good with RPOs because we’re holding guys in place or subtly moving them out of position and then throw to the now open spot where they used to be.

Time will tell us more about what we can expect to see this coming season, but my guess is that its going to take time and repetition before this offense becomes effective, but it has a real chance. Maybe we’ll love it or maybe not, but it is the direction that Swann and Helton are taking this team. Buckle up, it’s going to be a helluva ride.