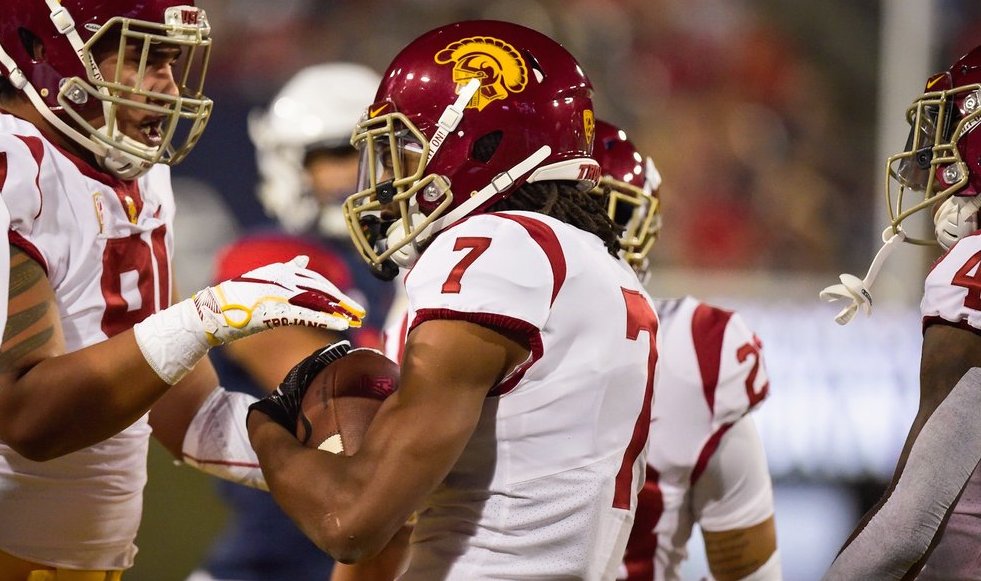 Saturday night’s game was yet again another outcome representative of how this coaching staff plans, prepares and practices for our opponents. So, here’s the deal; we practice soft, we under-coach and over-think our approach to the game. You can’t visualize good tackling, proper alignment, disciplined gap control, physical strength and conditioning or other essentials on defense. You must practice it at full speed in pads.

And the defense was the good part of our team’s play on Saturday. The offense had moments that impressed against a clearly struggling and inferior opponent. So how does 24 – 0 become 24 – 20 with an onside kick away from a real threat to lose the game? Easy answer…we don’t demand sound football play from our players; we ask for it, nicely. Just keep asking away and then we will continue to get this result. But against quality opponents, hide the women and children as it could get real ugly.

Our base defense was set to stop the zone run game, keep containment of the outside run-read or QB rollouts and force Tate to his left. We bet that Tate couldn’t beat us with his deep passing if we took away easy zone run plays and intermediate slant passes. This was a sound defensive strategy even though we know that Tate throws a nice deep ball but not when he moves to his left. Secondary coverage was a heavy dose of Cover 3 with cloud technique (Cloud is 2 deep safeties/nickel and a corner with deep responsibility). But Clancy had a lot of switches in the secondary with Hufanga on the slot and then Tell when U of A was in a 22 set (two wides both sides). Corner back play was a lot of Biggie on man coverage with an occasional switch to deep cover.

• In the box, the play was generally sound against the run. Even when someone got out of position another player was able to close down the seam.
• Tackling was ok about 75% of the time. This has to improve especially by the secondary. I noticed (as did other knowledgeable football folks that I checked with) that tackling did improve from prior week. Some of that was due to more bigger guys on the field vs. the personnel we used against WSU. Also, the younger players are getting real minutes and are improving as a result.
• Our pass rush just is anemic. So Clancy is manufacturing pressure with some risky blitzes combined with secondary coverages that are designed to minimize damage. Clearly this is sub-optimal and if a good QB gets time we are exposed.
• DL pass rush techniques are upright with some hand chops to break free. Gustin is upfield…always. Predictable path and blockable. We never use line stunts (aka “line games”). Rather we slant and use the quicker secondary and nickel backs to pressure. Also, too predictable. We don’t cover the offensive center and cross his snapping hand. This is a disconcerting move to a center (Toa Lobendahn is an example). I’ve been saying this for 3 years now. Still true and still doesn’t happen and therefore isn’t part of our repertoire.
• Cam plays smart football and is effective. Good to see Levi Jones out there making some plays. Houston did well when he gets into pass lanes with hands up (his injury sounds similar to last year btw). Iosefa is in the wrong position to make plays but if you’re looking for consistent location then he’s your guy.
• DL’s have to get pad level lower even on pass rush with arms chopping to keep OLs hands off. This is technique and teachable. The talent and physicality is there just need to add more than bull-rush.

What happens next? Let’s start with practice this week. This is a bye week which can be 1) a heavy work week especially Monday – Wednesday or 2) two practices with lots of visualization work. Don’t want to be snarky but if we don’t work hard in practice our improvement is slowed.