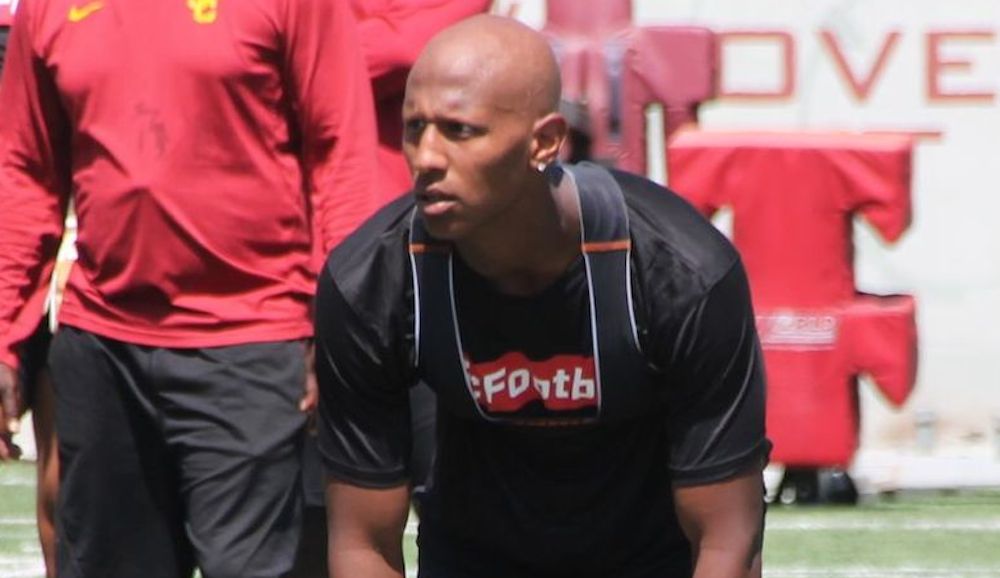 The Trojans are getting closer to the start of fall camp but before that happens there are a few college announcements that could result in more additions to the USC commit list.

On Wednesday, July 25th we will hear the destinations for class of 2019 safety Cameron Williams from Bakersfield and class of 2020 quarterback Bryce Young from Mater Dei.

Williams (6-0, 200) is a one-time verbal to Oregon who de-committed earlier this summer and then spent time at the USC Rising Stars Camp giving an in-person performance in front of the Trojan coaches. Cameron is expected to stay in the Pac-12 with USC, Washington and Oregon in the mix, and he would fill a key position at safety in the USC class if he chooses the Trojans.

Young (5-11, 175) is ranked as the #1 dual-threat QB for his class and he joined the defending national champion Monarchs after spending the previous two seasons at Cathedral. He throws one of the prettiest and more accurate balls you will see from a high school quarterback and it would be a major surprise if he doesn’t announce for USC, with other finalists including Oklahoma and Washington.

The first day of practice for the Trojans will be Friday, August 3rd and that’s also the date for an announcement from St. John Bosco tight end Jude Wolfe. Once again, it would be a surprise if Wolfe doesn’t announce for USC to give the Trojans a pair of top-10 nationally ranked players at the position for this class following the earlier verbal from Ethan Rae of Orange Lutheran. Like Rae, Wolfe is a classic 6-5, 245 tight end with skills both as a pass catcher and a blocker.