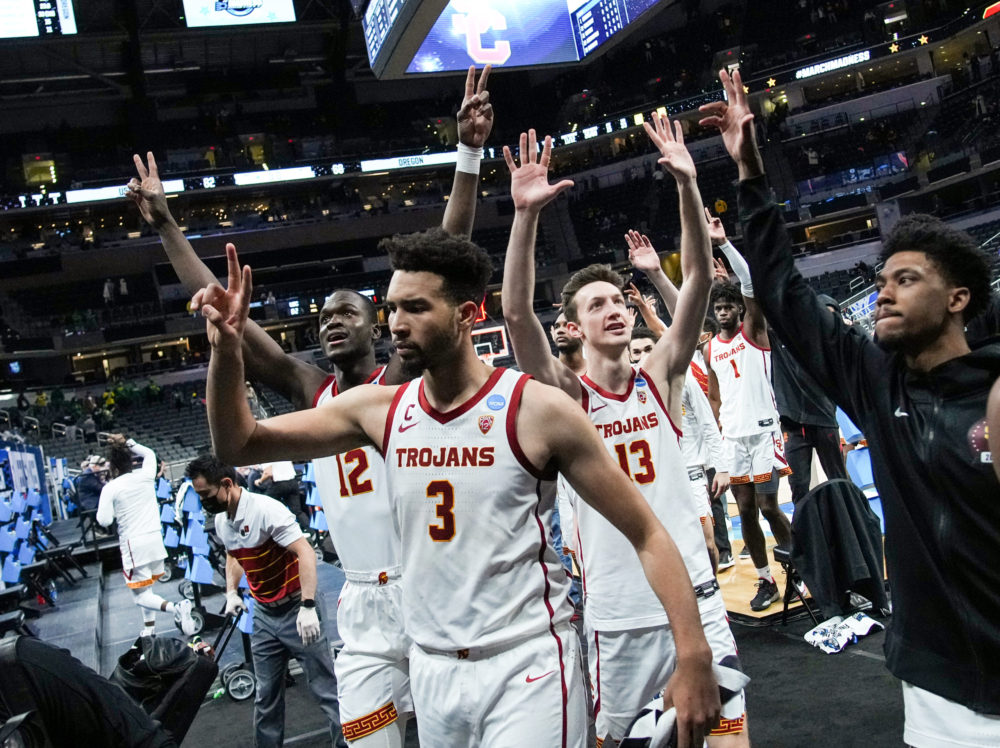 USC’s search for an experienced guard has landed Memphis sophomore Boogie Ellis, who originally signed with the Tigers as the No. 38 overall prospect in the 2019 recruiting class. He has as many as three years eligibility left and his shooting percentage and three point percentage both increased from his first year.

The 6’3”, 180-pound combo guard was pursued heavily by the Trojans as a high school prospect and now he’ll wear the cardinal and gold. He signed with Memphis over big name powers including Arizona, Duke, Gonzaga, North Carolina and Oregon.

In the just concluded season, he averaged 28 minutes and raised his shooting percentage from 33% as a freshman to 40%, and his points per game from 8 to 10.2. His three point percentage also went from 32% to 38% and he averaged 1.5 assists per game both seasons.

He has gained about 15 pounds since arriving at Memphis and is quick, a good ball handler and perimeter defender. If he spends any time as the lead guard for the Trojans, he will need to improve his ball distribution.

With Ellis and the return of Chevez Goodwin, the number of available scholarships depends on the decisions of Isaiah Mobley and Isaiah White. Mobley is expected to test the NBA draft waters to see what his prospects are for the 2021 draft. If both return, the Trojans will have one scholarship left, but might not use it with a good returning nucleus and a solid recruiting class.