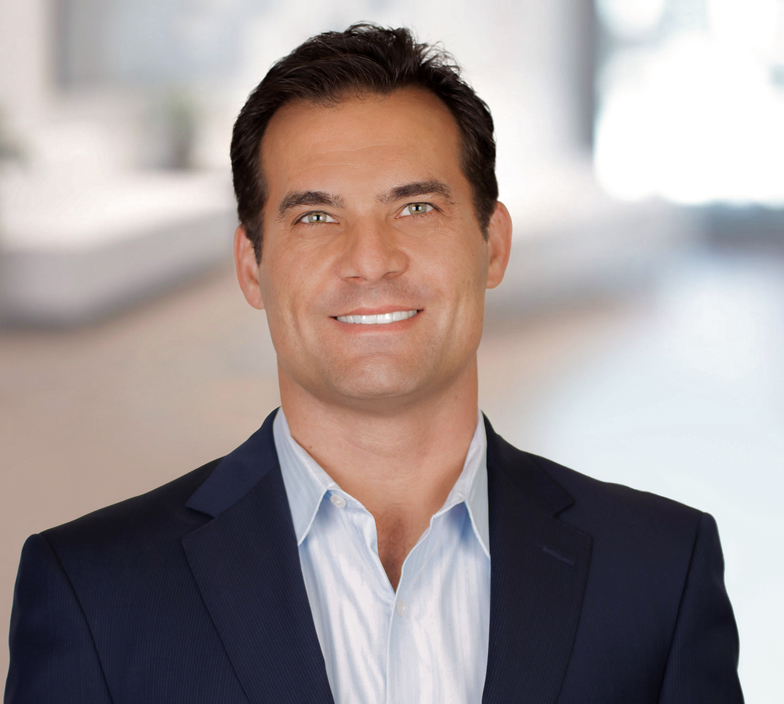 If you’re a USC fan, signing day is usually like Christmas at the Kardashians: you are carried downstairs by servants, carefully placed on a designer couch next to a mountain of presents, each one a perfectly wrapped box holding yet another gaudy, designer-label luxury that costs more than the GDP of El Salvador.  You snap your fingers and servants run to open them as you sip champagne, while virtually everybody else in the world loathes you and your over-the-top display of opulence and privilege.

“Hmmm.  This looks like last year’s gift mountain.  I hope I don’t get bored.”

“Oh, come on.  Let’s see what five stars are under the tree this year.  It will be fun.”

“Ooh, another nationally ranked quarterback commit.  That’s nice.  I get one almost every year, but it’s still nice to get another.  Go stand in line over there, dear.  I’ll see you in three years.”

“What is this?  A four-star linebacker?  And he’s not even inside the ESPN top 100?  Maybe I should just take him back.”

“No, give him a chance.  You could use another linebacker.”

Well, that was then; this is now.  Welcome to a post-Kardashian Christmas, USC fans.

Let me (photo above) say upfront that this analysis is not intended in any way to tarnish what should be a joyous day for the young men that signed with USC yesterday.  Those young men worked hard, and they made the smart choice to join the Trojan Family.  They are Trojans for life, and I and the others on this board will support them.  And as I note below, I suspect that many of these guys will turn out to be very good football players.

But we can support our players and still tell the truth.  And the truth is that unless things change significantly between now and February, this will be a disappointing signing class, the worst in some years, a class that does not fill USC’s major needs, and the program will feel the repercussions for years to come.

Let’s go ahead and get the obligatory caveats out of the way: yes, sometimes lower-ranked players will become superstars (“Will Derting was a 2-star!”), and sometimes blue-chippers turn out to be far less than advertised (“Whitney Lewis is playing where?”).

But if you’re one of those people who says, “stars don’t matter,” stop.  Don’t say it anymore, because you don’t know what you’re talking about.

Stars do matter.  Boy do they matter.   A five-star player is about 9 times more likely to get drafted by the NFL than a three-star player.  (https://247sports.com/Article/NFL-Draft-recruiting-rankings-go-hand-in-hand–117819292/)  That means a roster of four and five-star players is significantly more likely to have a lot of high-end talent than a class full of three stars.  It matters whether you have Alabama’s 2019 class or Oregon State’s.

It is, then, no surprise that if you want to win titles – and Clay and Lynn assure us that’s still the goal – you must have highly ranked recruiting classes.  Of the 14 national champions between 2003 and 2016, 11 averaged a top-10 recruiting class in the years leading up to the title.  Six of the 14 averaged a top-five class.  None was lower than an average of 16, and that was the Auburn team that had (a highly compensated) Superman at QB.  (https://www.saturdaydownsouth.com/sec-football/history-shows-national-titles-require-great-not-just-good-recruiting-over-4-years/)

Stars matter.  And it’s simply a fact that USC did much worse landing the highly ranked recruits that everybody chases this year than USC has done in a long, long time.  That’s a problem, and you’re kidding yourself if you think otherwise.

But stars are not the only thing that matter.  Balance and recruiting for need also matter.  To the extent there is a valid criticism of USC’s recent highly ranked recruiting classes, it is that USC loaded up on skill position players, particularly wide receivers, but has failed to recruit commensurate talent in the trenches.  Sometimes it seems that USC is in the middle of an unwise experiment:

“No, we’ll recruit a couple every year and we won’t develop them, and we’ll try to win anyway.”

Traditionally, this is not the best approach if you wish to keep your job.  This is why my first reaction to this year’s USC signing class – that’s a very nice class … if you’re Utah – was probably inaccurate.  Because while the star average looks like a good Utah class, the failure to recruit the big guys that the program has been starving for, the guys that USC absolutely must have if it’s to compete for the Las Vegas Bowl, much less championships, is extremely disappointing.  Kyle Whittingham might take USC’s star rating this year.  But I suspect Kyle Whittingham would not take this group of linemen if his program badly needed linemen.  That Clay Helton is doing so – again! – is shocking.

USC is in dire need of a pass rusher.  So USC signed one blue-chip, edge-rushing prospect?  I guess we’ll just hope he develops, right?  It’s football, what could possibly go wrong?

Why are we having this same conversation every year?

The great thing about being the head football coach at USC is that the people who came before you – Howard Jones, John McKay, John Robinson, Pete Carroll – gave you a boatload of shiny trophies and a long history of exciting heroes and legendary games.  And because they have bequeathed those things to you, you start at a massive advantage over the Oregons, Cals, and Arizona States of the world.  It’s roughly the same advantage that a prime Mike Tyson would have had over an average belligerent drunk at a local bar.  And because of that massive advantage, if you do your job well, you will fill your locker room each and every year with shiny new blue-chip toys, and the alleged experts will rank your class in the top 5.

And even if you’re a disaster, you still land your fair share of shiny new toys such that you get ranked somewhere in the high teens.  Listen, people, Paul Hackett – the most inept coach in the history of USC and maybe the world – had a top-10 recruiting class.  (http://articles.latimes.com/2000/feb/03/sports/sp-60786)  He landed Kareem Kelly, Darryl Rideaux, Omar Nazel, Troy Polamalu, and Lenny Vandermade one year.  He landed Groots, Alex Holmes, Keary Colbert, Joe McGuire, and Kenechi Udeze the next year.  He landed Carson Palmer.

Does USC recruit itself?  Not exactly.  The head coach still has to do some work.  He still needs to show up at the office occasionally.  But recruiting at USC is like trying to get into Harvard if you’re a Kennedy: no, you’re not exactly guaranteed admission at birth, but you have to have to F it up pretty badly to get left out.

Everybody recruits at USC.  Everybody.

So, yes, this class has some good players.  Some of these kids will have storied careers.  A number will play in the NFL.  I love the receivers that I think USC will end up signing.  But let’s be honest: recruiting an elite receiver as the head coach at USC is about as difficult as Mick Jagger picking up a groupie circa 1972.  It requires relatively little skill or planning.  You fall out of bed in the morning and you’re likely to land on one.

Are there some good players?  Yes.  But make no mistake, this is what a bad class at USC looks like.  Says Mike Farrell, “This could be one of the worst recruiting years for USC in Rivals.com history.”  Ouch.

This is what happens when every high school coach in Southern California sees what Lynn Swann stubbornly refused to admit about Clay Helton.  The secret’s out, people, and now it’s time to deal with the repercussions.

Finally, yes I realize there are coaches who have success with lower-ranked recruiting classes.  But most don’t.  Most coaches need really good players to win.  And the lesser the coach, the more important that talent advantage.

Those coaches that have won with lower-ranked recruiting classes, do you know why they did that?  Because they had to.  Bill Snyder didn’t choose to take on Oklahoma and Texas with rosters of players that those schools never even considered because he wanted the challenge.  He did it because he had no choice, because he was at Kansas State, the worst program in college football history when he arrived; the Jamaican bobsled program had more of a winning tradition.  He did it because he was in Manhattan, Kansas, and there are roughly the same number of blue-chip prospects in Antarctica as there are on the farms near Manhattan, Kansas.  Manhattan … what a name to give that town!  What an act of cruelty!  Giving that little town the same name as the epicenter of the Big Apple is like finding the ugliest girl in the world and declaring, “From now on, we shall call you Christie Brinkley!”  It’s absurd.  You want to know what Manhattan, Kansas is like?  Think of Blythe, then think of Blythe being napalmed and dragged even farther from civilization.  That’s Manhattan, Kansas.  That’s why Bill Snyder won with horribly ranked recruiting classes.  He had no choice.

But that was Bill Snyder.  Clay Helton is no Bill Snyder.  Can Clay Helton win championships – again, that is still the publicly stated goal – with recruiting classes like this one?  I think we know the answer to that question already.