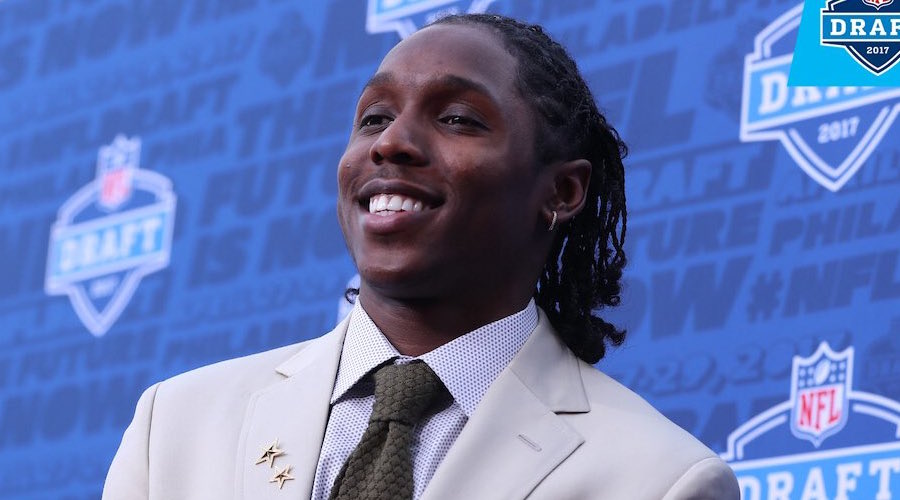 USC cornerback Adoree’ Jackson was drafted in the first round of the NFL draft by Tennessee Titans with the #18 pick overall.

Jackson, the 2016 Thorpe Award winner as the top defensive back in the nation, became the 80th first round draft choice in USC history, the most of any school in the nation.

The selection capped a dramatic year for Jackson, who skipped the 2016 football off-season to focus on track (he won the Pac-12 title for the second year in a row and participated in the Olympic trials) before going on to become a key member of the Trojan Rose Bowl winning team, the school career leader in kickoff returns, a consensus All-American and Pac-12 Defensive player of the year.

Video: Adoree’ on NFL Network before the draft