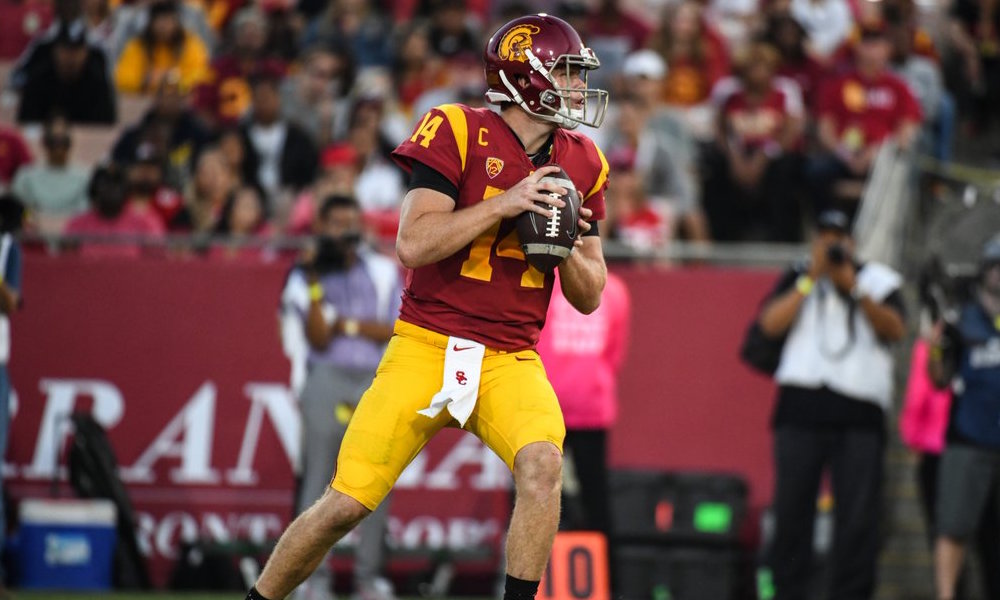 The Pac-12 released the all-conference teams today with 7 Trojans represented on the first team. Here’s a look at the teams, along with our thoughts for how USC players were represented overall.

Sam as the first team quarterback. Of course.

RoJo earned first team honors with the way he ran over the final stretch of the season.

Three members of the front 7 with first team honors in Cam Smith, Uchenna and Rasheem. You have to wonder where Porter would have been without the injury.

Marvell Tell would probably qualify as the biggest surprise among the USC first team choices, but the numbers back up the selection.

Deontay Burnett was a second team selection, and that is a sign of how badly the injuries hampered him over the second half of the season because he was putting up huge numbers early on.

Toa with a 2nd team selection at LT will probably surprise some USC fans, that’s a lot of respect for his veteran status.

Christian Rector is my most pleasant surprise to see him with a second team honor.

What a statement for Michael Pittman, to be getting rave reviews lately for his receiver play and to be honored first team for special teams as well. And kudos to Matt Lopes for 2nd team ST recognition.

Among the honorable mentions, I don’t think there’s any question Chris Hawkins deserved better. He showed his value with his play this year, and with his leadership. I could make a real argument that Tyler Vaughns should have been a 2nd team selection too. Happy to see Brandon Pili make the list.