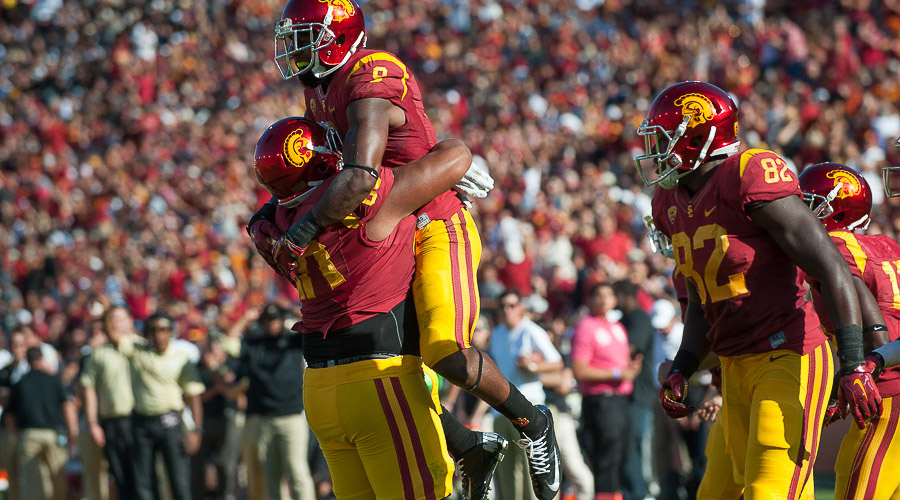 This will be the 14th different bowl for the Trojans, and the first appearance for USC in the Holiday Bowl. Nebraska, which will be appearing in its 51st bowl game (25 wins) and its fourth Holiday Bowl.

“We are excited to go play in the Holiday Bowl and be the first USC team to do so,” said Steve Sarkisian, who previously guided Washington to the 2010 Holiday Bowl, where his Huskies beat Nebraska, 19-7.  “We get to play close to home and our fans will show up in force.  They’ll get to see a pair of Top 25 teams with storied football heritages.  Having been to the Holiday Bowl when I was at Washington, I know this bowl experience will be a good one for our players and fans.

“We are hungry and determined to finish our season off well.  We hope to use the momentum we have coming off our win over Notre Dame.  But we’ll face a real challenge against a very good Nebraska team.  Although they have made a coaching change, teams in transition like that usually band together and play well, as we saw last year here at USC and at Washington. I know our players are excited about this opportunity.  We’re looking forward to starting the process of game planning and getting ready to play another game.”