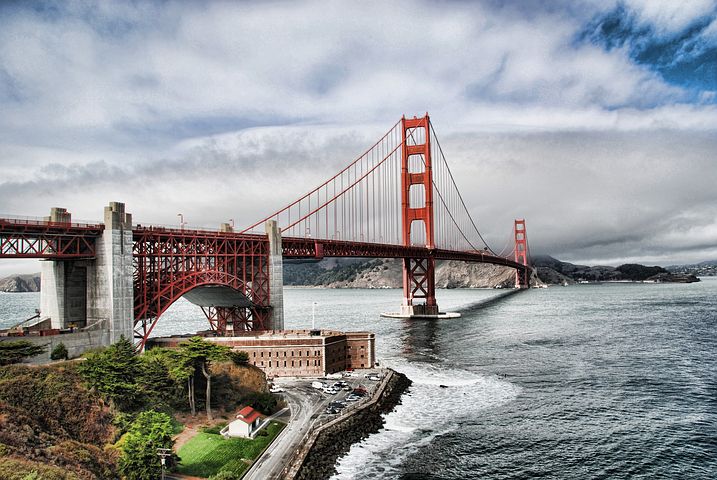 The opening line: The Trojans opened a 6-point favorite over Cal.

Projected Saturday Berkeley Weather Forecast: Sunny with a high of 68, low of 49, 69 percent humidity, 10 percent precipitation. Take into account the game is at night.

From Westbound Highway 24: Take the Berkeley/Tunnel Road exit. Continue west on Tunnel Road and it becomes Ashby Avenue. Turn right at Claremont Avenue, and then bear left as it turns into Belrose. Follow Belrose until you are forced to make a left at Derby. Take a right at the stop sign onto Warring. Merge left from Warring onto Piedmont. The stadium is approximately 1/8 of a mile up on your righ

Highway 13 Northbound (Towards Berkeley):Freeway ends and turns into Tunnel Road. Continue west on Tunnel as it becomes Ashby Avenue. Turn right at Claremont Avenue, and then bear left as it turns into Belrose. Follow Belrose until you are forced to make a left at Derby. Take a right at the stop sign onto Warring. Merge left from Warring onto Piedmont. The stadium is approximately 1/8 of a mile up on your right.

One of the true highlights of the Bay Area Weekender, the Trojans Marching Band, under the direction of the legendary Arthur C. Bartner, who is making his last Friday night ally since he is retiring after this football season. The USC Song Girls will spearhead a pep rally in UN Plaza at 7 p.m. Dr. Bartner will get the fans fired up and expect to see a celebrity or two come to the microphone. Expect to see a lot of onlookers that will be made up of the curious and even some Bears fans. The sound of the Trojans Marching Band bouncing off the buildings will bring chills, as will the expected cool, November temperature of a San Francisco evening. UN Plaza is located at 355 McAllister St., San Francsico.

Cal Campus – It’s a battle of the Trojans still trying to get to the Pac-12 title game and Cal needing one more win to be bowl eligible, and it’s not often the Berkeley campus has a kickoff this late (8 p.m.).One of the more beautiful campuses in the country, the only drawback is that the place is extremely hilly. Memorial Stadium rests on top of a hill in an area called Strawberry Canyon, and the daytime view from the top of the stadium to the west overlooking the San Francisco Bay in the distance can be spectacular if there’s no fog or haze. However, this is a night game and things can change considerably. On the east side of Memorial Stadium is Tightwad Hill, which allow fans to watch the game from a distance and for free. Since this is a night game, bundle up, it’s going to be chilly. If the sky is clear, the bright lights of San Francisco could be worth viewing from the top of the stadium.

Parking will be $40 in the following UC controlled lots, payable to the parking attendant on site via credit card only.

Visa, Mastercard, Discover, and American Express cards are all accepted.

Nearby campus fraternities and sororities along Warring St or Channing Ave

Berkeley High School at 2000 Bancroft Way (@ Milvia), with entrances on both Durant Avenue and Bancroft Way

California Memorial Stadium gates open two hours prior to kickoff.  Guests may enter the stadium at the gate of their choosing.

Ride-Shares: Postgame you can pick-up an Uber or Lyft at the corner of Dana Street and Bancroft Way.

Cal Bears Walk: A Cal football tradition, March to Victory takes place approximately 2 hours before kickoff of each home game. The team will march up the Haas Grand Staircase and into the stadium through Gate 1. Golden Bear fans form a human tunnel outside the north end of Memorial Stadium to cheer on the team as it marches into their locker room.

Trojan Walk – The Trojans team busses should arrive at Memorial Stadium at approximately 5:15 p.m. Get there early because the parking lot area is very small and with a large fan turnout, it becomes a very congested area.